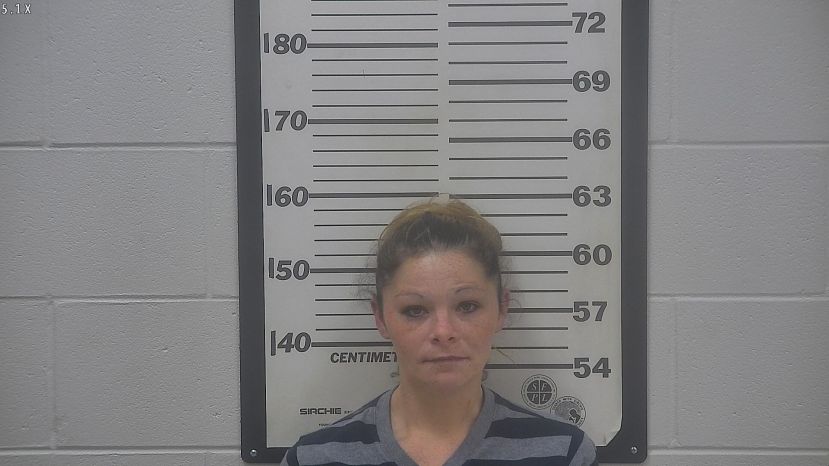 The Georgia Bureau of Investigation is investigating the death of an inmate in the Coffee County Jail, according to a press release issued by the GBI Tuesday afternoon.

On Tuesday, November 12, 2019, the GBI’s Douglas Regional Office received a request from the Coffee County Sheriff’s Office to assist with an investigation regarding the death of Amy Renee Tyson, 32.

At approximately 5:15 a.m., Tyson was found deceased in her cell at the Coffee County Jail. Tyson was being held in the medical department of the jail after having been arrested on Sunday, November 10, 2019, on drug related charges. Tyson was transported to the GBI Crime Lab in Macon where an autopsy will be performed.