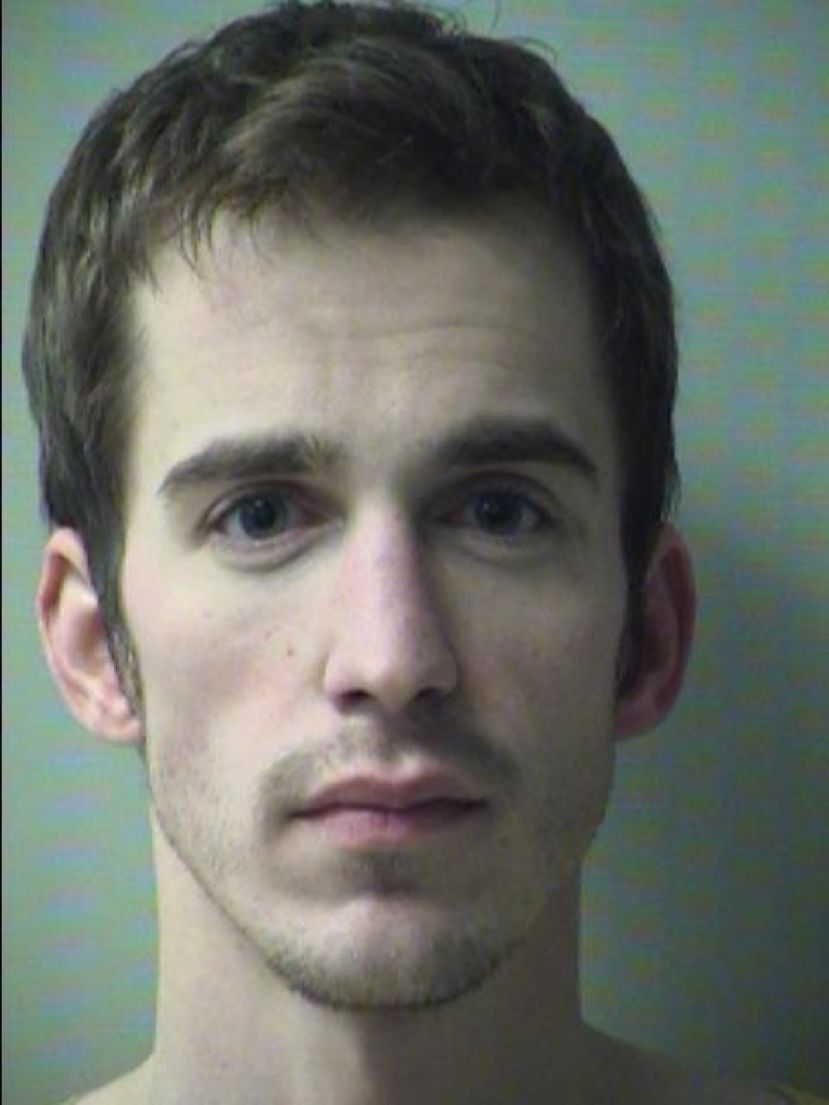 Photo courtesy of the Okaloosa County Sheriff's Office Facebook page Jacob Daniel Price
A 2008 graduate of Coffee High School has been charged with killing his parents and two of their dogs in Crestview, Fla., according to a release posted on the Okaloosa County Sheriff's Office Facebook page on Wednesday.
Jacob Daniel Price, 30, is charged with two counts of premeditated murder in the deaths of his parents, which took place early Wednesday morning. According to the release, Price entered the Crestview Police Department lobby shortly after four a.m. with blood on his shirt and said he had shot his parents and two family dogs. Okaloosa County Sheriff’s Office deputies who went to the scene found 51-year old Jolene Price and 56-year old Robert Price deceased in the master bedroom of their home at 6269 Equine Drive. Two deceased dogs were also found at the house, along with two German shepherds that were unharmed.  In addition to the murder charges Price also faces two counts of aggravated animal cruelty.
Price's motivation remains under investigation. The First Judicial Circuit Medical Examiner’s Office will be conducting autopsies. Price and his family lived in Coffee County in the Nicholls area before moving to Florida. Price graduated from CHS in 2008 then joined the Marines.
Last modified onSaturday, 16 November 2019 11:01
Tagged under

More in this category: « GBI investigates in-custody death at the Coffee County Jail Schools to dismiss early on Friday »
Login to post comments