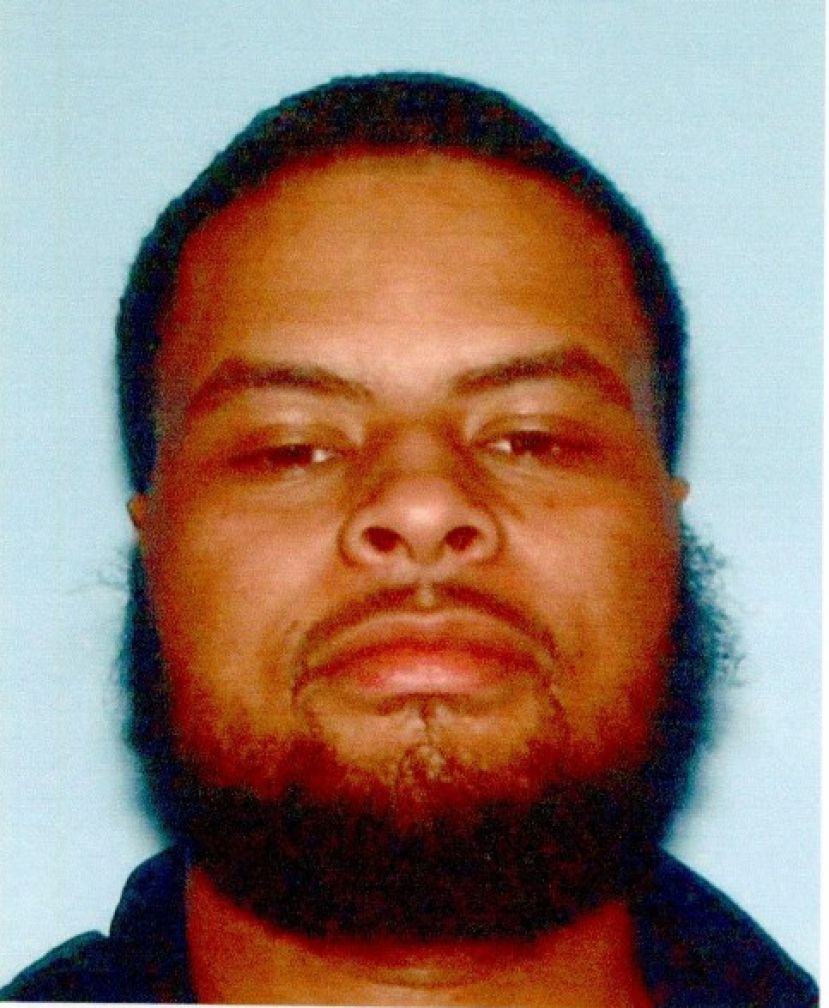 Detectives with the Douglas Police Department have secured an arrest warrant for an individual connected to the armed robbery of Malcom’s Pharmacy that occurred on March 12, 2019.

On that day, Malcom’s Pharmacy at 205 S. Peterson Avenue in Douglas was robbed by two black males armed with handguns. The males escaped on a black motorcycle that was recovered a short time after the robbery in the City of Douglas. The motorcycle was reported stolen from Fayetteville, Ga.

On July 15, 2019 two black males armed with handguns entered Lumber City Drug Store in Lumber City and robbed the store before leaving on a black motorcycle that was later recovered. The motorcycle was reported stolen from Lagrange, Ga.

On October 30, 2019 a black male robbed the Walgreens in Fitzgerald and was seen leaving on a black motorcycle. The male wore a helmet and was armed with a black firearm.

On November 9, 2019 a black male robbed Thomas Drugs in Austell, Ga., and was seen leaving on a black motorcycle. The male in that case was also armed with black firearm.

By working with the Georgia Bureau of Investigation, the Fitzgerald Police Department, and the Austell Police Department, Douglas police detectives secured an arrest warrant for the arrest of Jayvias Shermondrae Lott of Douglasville, Ga., formerly from Douglas, in connection to the Malcom's Pharmacy armed robbery. Lott was arrested November 22, 2019 at his home in Douglasville after a short foot chase with the assistance of the Douglasville Police Department. He was captured with the assistance of a police K-9. Lott is also charged in connection to the armed robbery in Fitzgerald. The case is still under investigation and more charges and arrests are expected as Douglas Police Department detectives continue to work with the other agencies involved.

Anyone with any information related to this investigation is asked to contact the Douglas Police Department’s Criminal Investigations Unit at 912-384-2222 or the Tips Line at 912-260-3600.