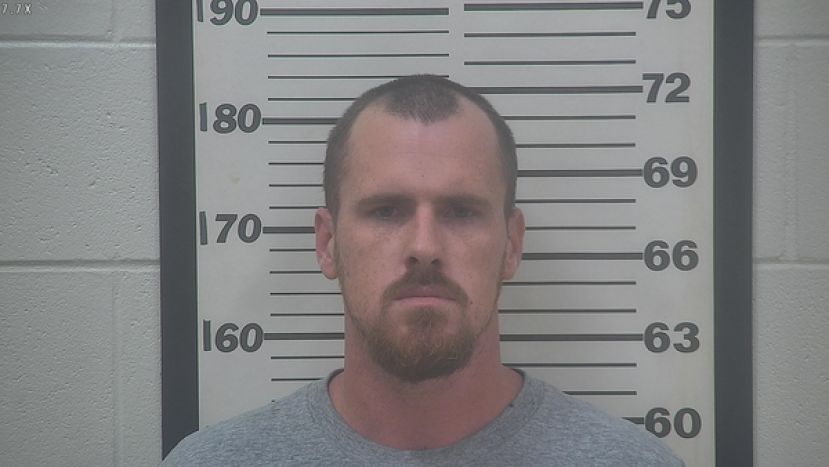 One man has been charged with child molestation following an investigation that began on Christmas Day.

According to a press release issued by the Coffee County Sheriff’s Office, deputies responded to the Douglas Police Department after a report of a possible sexual assault that took place on Dec. 25, 2019. Deputies spoke with a female who stated that her 13-year-old daughter had been sexually assaulted. Deputies notified detectives and as a result of the ensuing investigation, they determined that Edward Allen Watford was the offender.

Watford turned himself into the sheriff’s office on Jan. 3, 2020. He was charged with one count of child molestation.

More in this category: « Two huskies shot to death, DPD investigating as a criminal case City fire chief arrested, charged with pointing a gun at another person »
Login to post comments