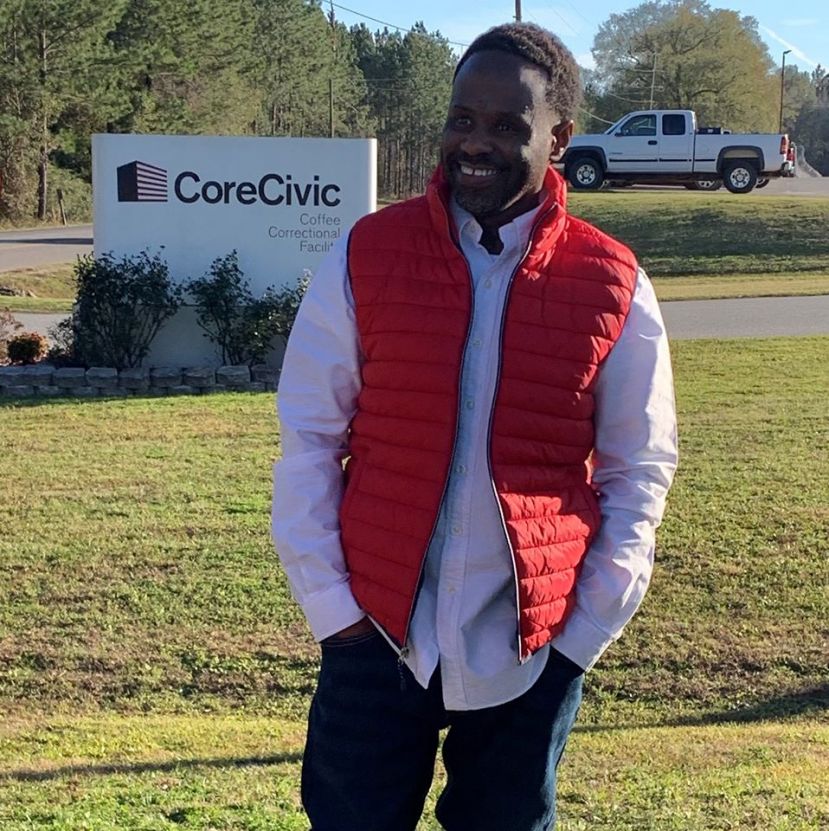 A Coffee Correctional Facility inmate has been released from prison after DNA testing showed he was not guilty of the crimes for which he had been convicted, according to the Georgia Innocence Project.

According to a post on the Georgia Innocence Project’s Facebook page, Kerry Robinson walked out of CCF a free man on Wednesday, Jan. 8, 2020, after spending 18 years in prison. Robinson was convicted of a 1993 rape and robbery of a woman in Moultrie. He was accused of being one of three men who committed the crimes.

On the morning of Jan. 8, a judge vacated Robinson’s conviction and the state dismissed all charges against him. According to the post, new, exculpatory DNA evidence helped show that Robinson did not commit the crimes of which he was accused.

The post stated that Robinson's wrongful conviction was based entirely on an incentivized cooperator and faulty forensic expert testimony. Now, however, Robinson is a free man.