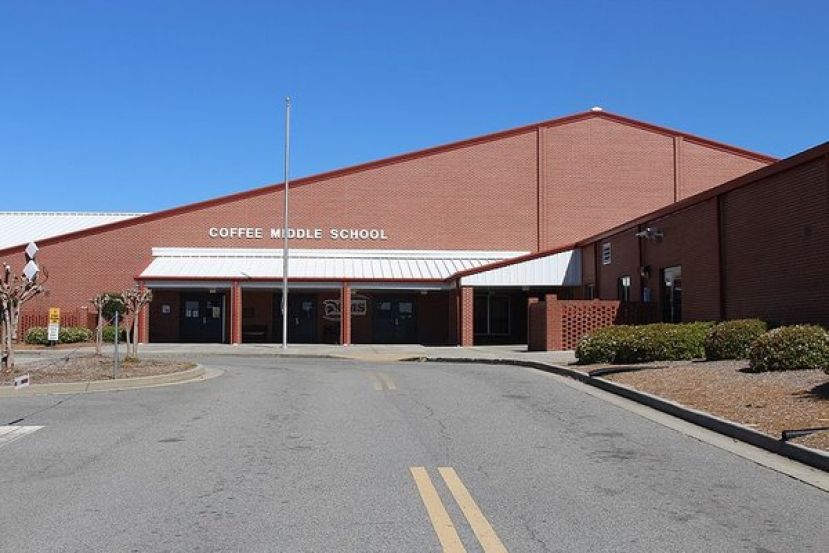 Monday morning, administration at Coffee Middle School learned that a female student had brought a loaded handgun to campus. According to Chief Chris Elrod of the Coffee County School System Police Department, the student did not know that the gun was in her belongings and there was no attempt to harm another student.

“On January 27, 2020 at approximately 8:43 am Chief Chris Elrod of the Coffee County School System Police Department was contacted by Sherri Berry from Coffee Middle School. Mrs. Berry advised a 6th grade student brought a handgun to school. Shortly after arriving at school, the student went to her teacher and told him what happened. The student claims she did not know who or how the weapon got in her belongings but knew it should not be at school. She, in turn, did the right thing and turned it in.

“There was no indication the student had any intent to harm anyone and she claims that the gun was placed in her belongings without her knowledge. We did not transmit this as a means to frighten anyone but simply felt as though it was the right thing to do for the parents of our students at Coffee Middle School. This incident is currently under investigation for any further facts and information. We will proceed accordingly as to the facts of the case. At the moment, the student has been suspended pending the outcome of the investigation and the appropriate administrative action will be taken.