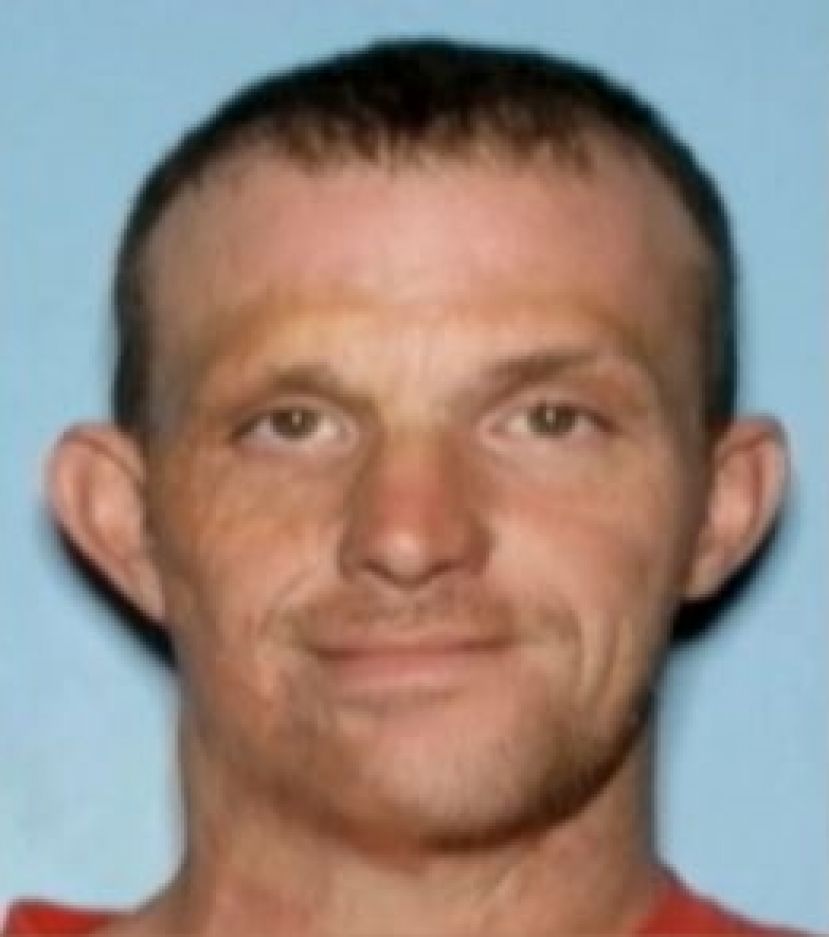 Authorities in North Georgia charged a Coffee County man with 27 traffic violations after he allegedly went on a vehicular rampage Tuesday, ramming nearly a dozen other vehicles on I-285 during rush hour traffic.

Sandy Springs police say that 29-year-old Brady Wiggins was driving a pickup truck and pulling a horse trailer on the busy interstate when the incident began. Witnesses at the scene stated Wiggins intially struck one vehicle, then sped off hitting more in his path.

One witness went so far to state the offender intentionally chased him down the emergency lane.

Police said Wiggins later crashed his truck into a guardrail and fled on foot. He was eventually located and arrested.

While no motive for Wiggins' actions is known, authorities did say there was no initial evidence he was driving under the influence.

A televised report of the incident from Atlanta's WSB-TV can be viewed here.

More in this category: « Douglas firefighters honored for bravery Domino's driver robbed, suspects only get pizza »