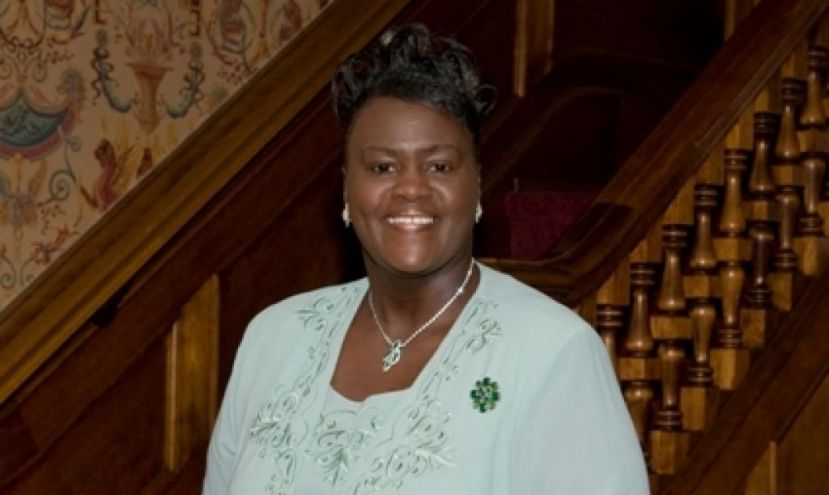 Ward 3 commissioner Olivia Pearson served Mayor Tony Paulk, the five other city commissioners, and City Manager Charlie Davis with an ante litem notice advising them that she intends to sue the City of Douglas for $1.5 million.

In addition to the stated $1.5 million amount of the potential suit, the notice also states that Commissioner Pearson would settle for $600,000. Commissioner Pearson’s ante litem notice looks similar to the ante litem notice Robert and Antuwan Sutton served the city last year as a result of Antuwan’s arrest at B&D Auto on Nov. 15, 2019. The Sutton’s potential suit seeks $1.5 million but they would settle, according to the notice, for $500,000.

In other commission news, commissioners approved standard operating procedures for the police department’s counter sniper policy, FY ’20 work plan projects for the utilities department (three projects not to exceed $250,000 to be completed by Pike Electric), paving projects at the airport for $19,366 (the city will only be responsible for $966.80 which will be paid for out of SPLOST funds, and commissioners named Jim Cottingham to the Historic Preservation Committee (he replaces Mary Lou Gillespie, who resigned from the committee). Commissioners also discussed amending the pawn broker ordinance, which according to police chief Shane Edmisten, hasn’t been updated since 1978.

More in this category: « Sheila Hughes passes after being struck by car Major roadwork to begin at busy Douglas intersection next week »
Login to post comments