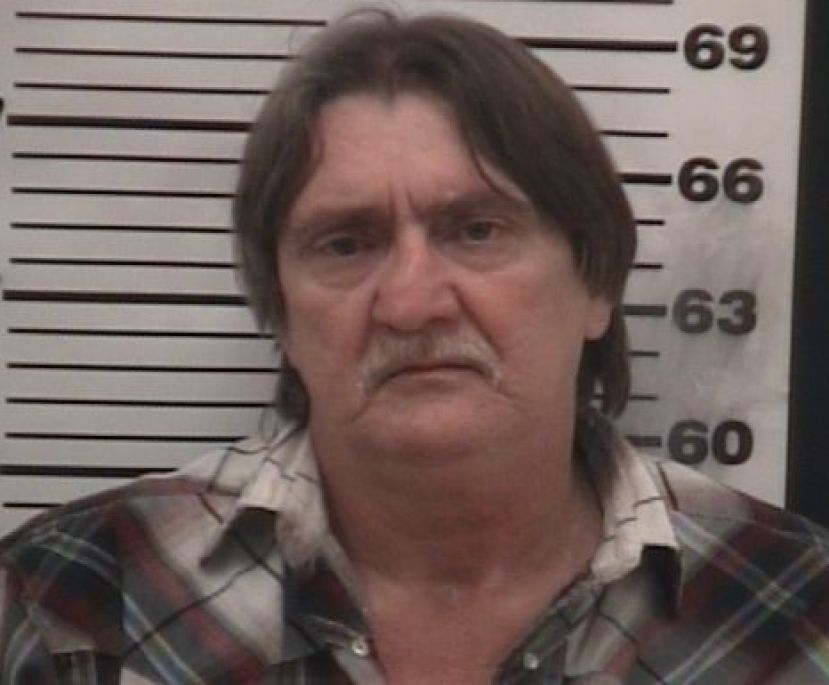 A 53-year-old grandfather was jailed last week after allegedly grabbing his daughter around the neck while attempting to have her and her children removed from his home.

Authorities with the Douglas Police Department responded to 622 E. Sellers St. in reference to a male caller, later identified as Leondard Donald Voorhees, Jr., wanting his daughter and grandchildren removed from his house.

When officers arrived, the daughter was outside the residence. According to the police department incident report, the victim stated her father grabbed her by the neck in an attempt to force her out of the residence.

After a brief investigation, Voorhees admitted he did physically attempt to push his daughter out of the house, but only so she would take care of her own children.

Voorhees was arrested and charged with one count of simple battery under the Family Violence Act.