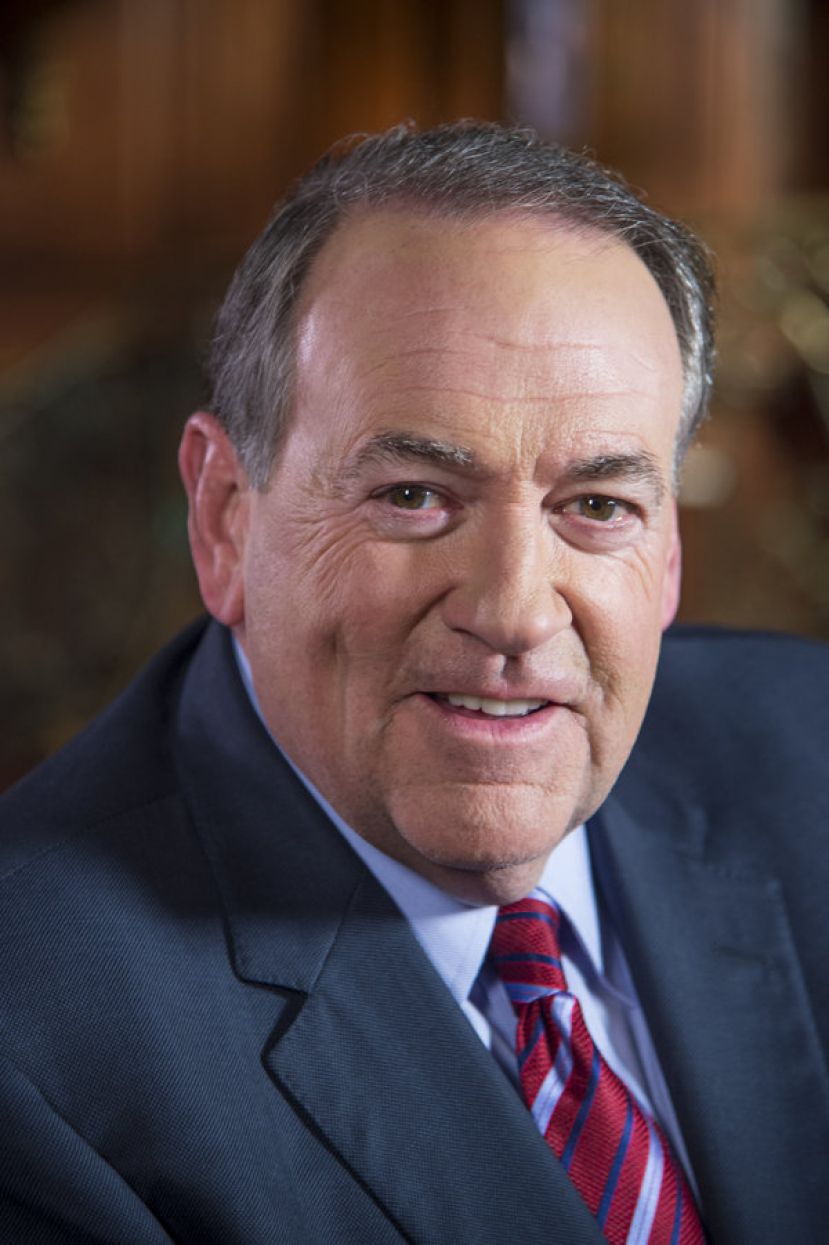 Saturday night, former Arkansas governor, two-time Republican presidential candidate, and television personality Mike Huckabee will be in Douglas Saturday, March 14 at 6 p.m. at Central Square Complex. Huckabee will be speaking as a part of Citizens Christian Academy’s 50th anniversary celebration. The theme for the evening is Celebrating the Past, Focused on the Future.

A few tickets are still available for Saturday night’s event. For more information, visit www.ccapatriotsonline.com or call the school office 912-384-8862.

Huckabee is the host of the TV show "Huckabee" on TBN each weekend and is a Fox News contributor, NY Times best selling author of 12 books, and a frequent speaker for corporate, civic, and non-profit groups all over the world.

He was the 44th Governor of Arkansas from 1996 until 2007, becoming one of the longest serving Governors in his state's history. He left a legacy of tax cuts, job creation, the reconstruction of his state's road system, K-16 education reform, and a nationally heralded and duplicated health initiative that focused on prevention. His administration fought long-standing corruption in the state's political machine, resulting in numerous indictments and convictions of powerful legislators and other elected officials. In 2008 and 2016, he ran for President of the United States, finishing 2nd in the Republican primary in 2008.


Governing Magazine named him as one of its "Public Officials of the Year" for 2005, and Time Magazine honored him as one of the five best governors in America. He served as the Chairman of the prestigious National Governors Association as well as the Education Commission of the States, the Southern Governors Association, and the Interstate Oil and Gas Commission. He has been nationally recognized for his advocacy of the arts in education and raises money to provide musical instruments for children.

More in this category: « CRMC alters visitor policy due to coronavirus Convicted sex offender fails to show up in court, CCSO seeks public's help locating her »
Login to post comments