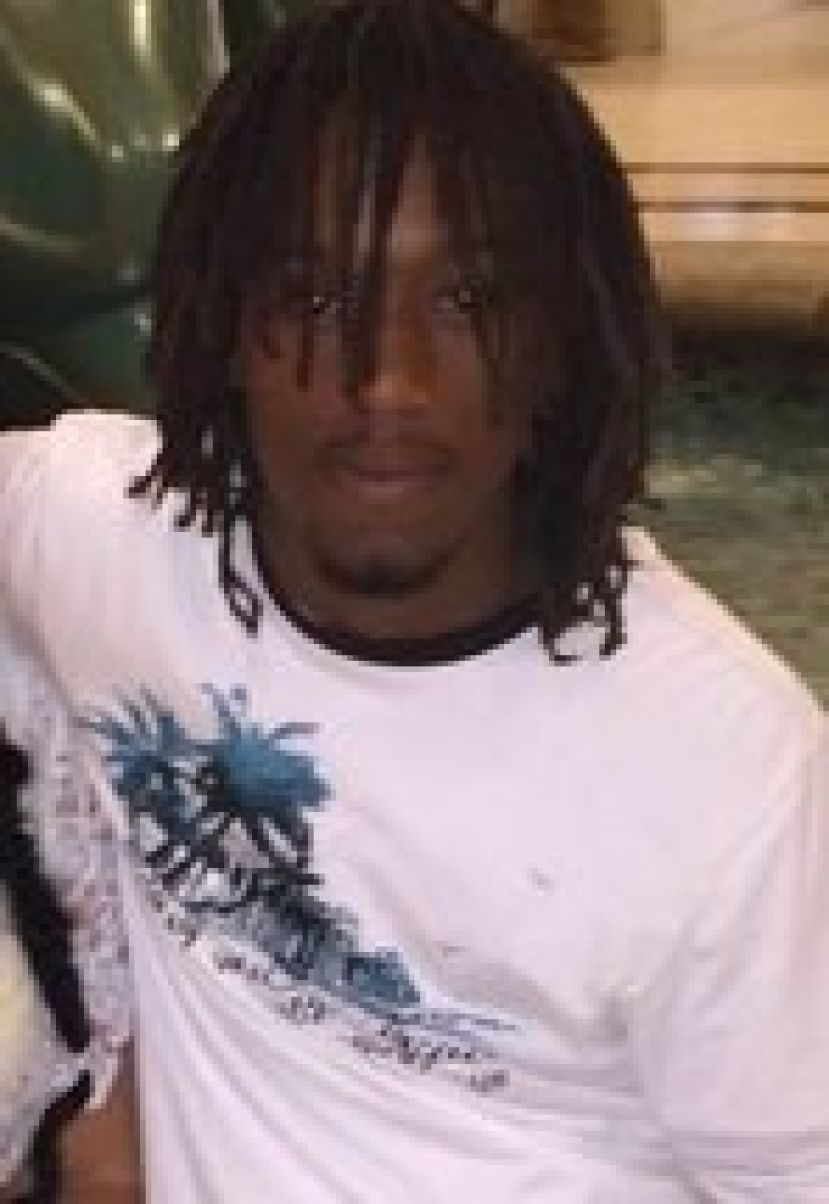 The shooting took place in a mobile home park off Clyde Kirkland Road east of Douglas. According to sources, the alleged shooter is Eric Chestnut, 21, of Douglas. He allegedly shot Shanna Shelton, his pregnant girlfriend, in the lower jaw. Shelton was able to flee the scene, where she was eventually picked up by an ambulance. An Air-Evac helicopter later transported Shelton to a trauma center in Savannah.

Officers from the Coffee County Sheriff’s Office arrived on the scene, assisted by officers from other agencies, including the Broxton Police Department and the Georgia State Patrol. Chestnut barricaded himself inside the home for about two hours before eventually surrendering. He was arrested and taken to the Coffee County Jail.