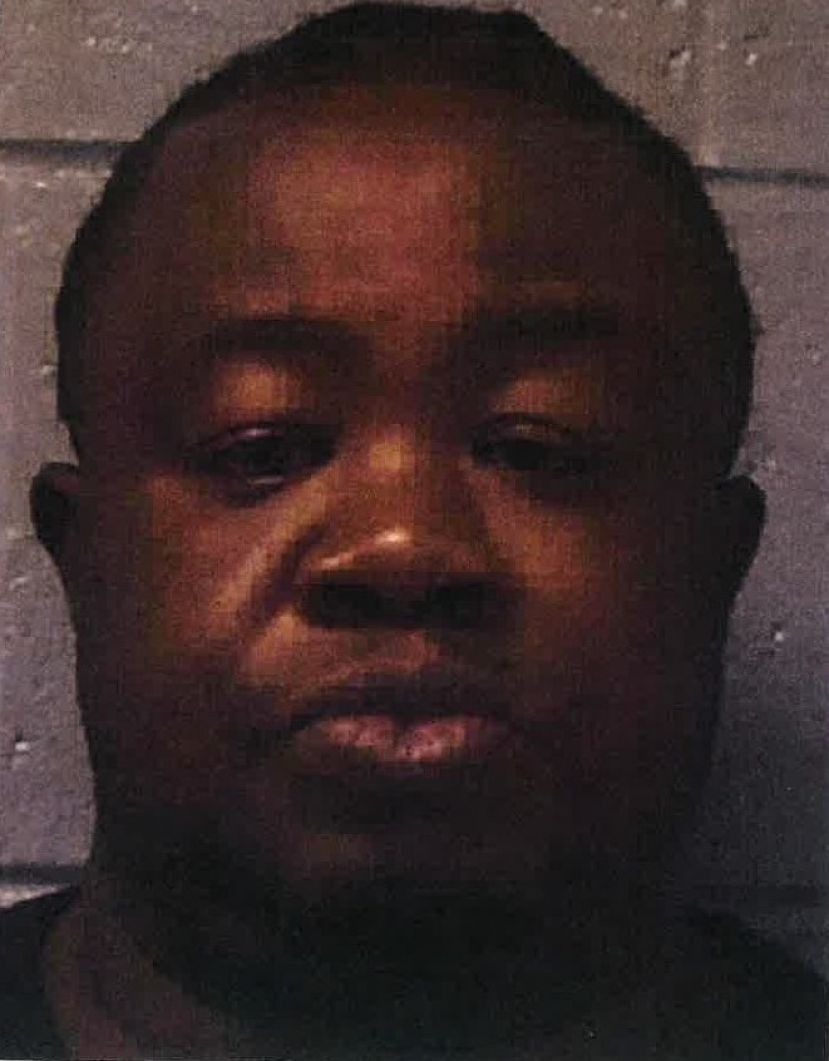 Street has a past extensive history of illegal narcotic involvement in Coffee County, including a conviction for the sale of methamphetamine in 2016 in Coffee County.  Street was sentenced to 20 years; he was paroled out on October 19, 2018.