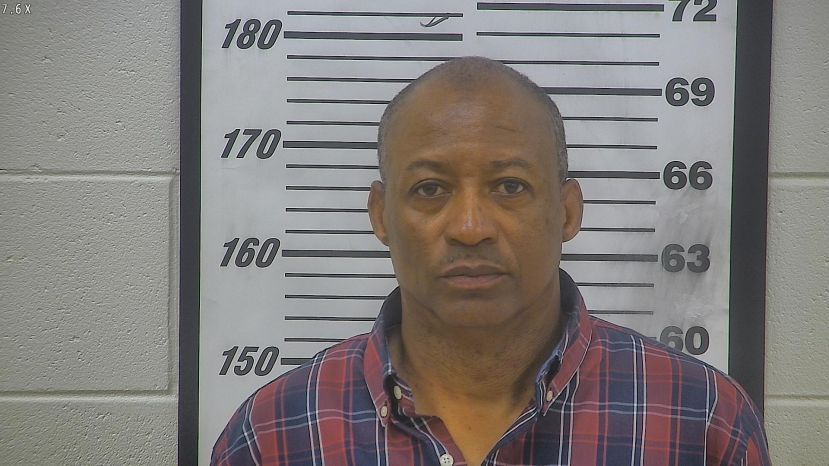 Roscoe Allen, 60, has been arrested and charged with aggravated stalking for allegedly threatening Mayor Tony Paulk during a meeting with citizens at the George Washington Carver Shopping Center (The Block) Tuesday night.

Mayor Paulk was meeting with a large number of citizens at The Block when Allen pulled up in a Dodge Charger and began yelling at Paulk in a threatening manner. Other citizens rushed toward Allen, urging him to drive off. After shouting at Mayor Paulk, Allen sped away. Mayor Paulk notified the Douglas Police Department, which sent two officers to the scene. Officers began looking for Allen Tuesday night. He was eventually located, arrested, and charged with aggravated stalking. He was transported to the Coffee County Jail where he remains incarcerated at the time this story was posted.