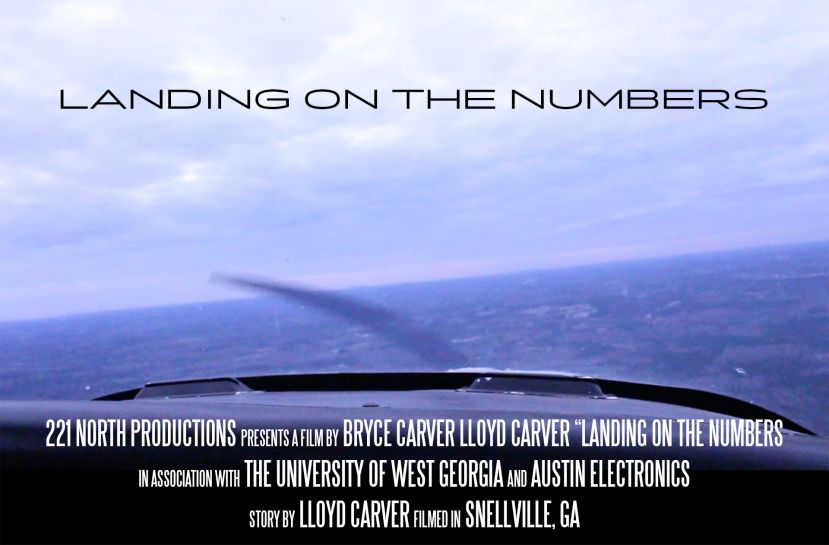 221 North Productions is proud to announce the release of their short documentary, “Landing on the Numbers.” The portrait documentary is about Lloyd Carver, a business entrepreneur and pilot in Snellville, GA, and how he’s advanced through life with prosperity and defeat. He tells stories of how he got started and where him and his wife are at today.

The short documentary is produced by local filmmaker Bryce Carver during his time at the University of West Georgia, where he recently graduated with a bachelor’s degree. Bryce is locally known for producing his first short film, “The Trying,” with a red carpet premiere in 2015 during his time at Coffee High School. He’s also known to be involved in two locally produced films the year prior.

“Landing on the Numbers” can be viewed on YouTube and Vimeo under 221 North Productions where more short films are available to watch. Viewers are also encouraged to check out their Facebook page for updates on more films to be produced in the future.