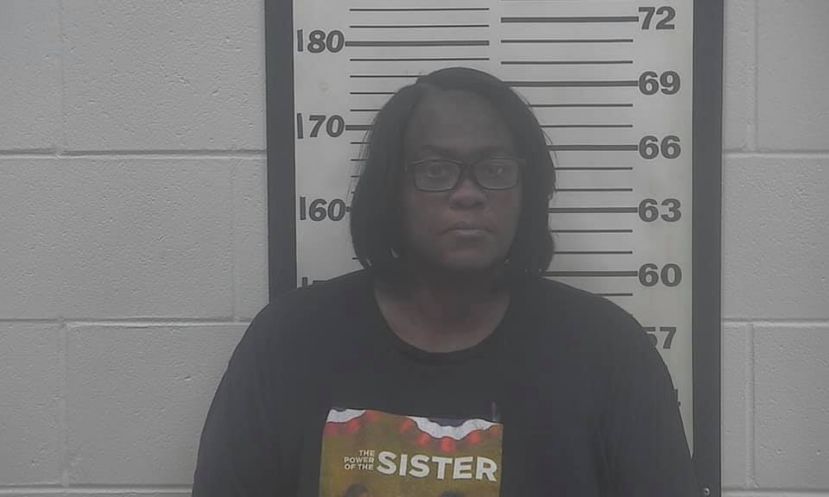 Submitted photo City Commissioner Olivia Pearson was arrested and charged with criminal trespass on Tuesday, Oct. 27, 2020, following an incident that took place at the elections office.

Ward 3 city commissioner Olivia Pearson has been arrested and charged with criminal trespass after an incident that happened at the Coffee County elections office about 11:30 a.m. Tuesday.

Police officers arrived on the scene after she had left. A short time later, Commissioner Pearson returned to the elections office. Officials called police again and another officer responded. He presented Commissioner Pearson with a warning for criminal trespass. Other officers arrived as well. Pearson once again refused to leave even after receiving the warning. As a result, Pearson was arrested and charged with criminal trespass. She was transported to the Coffee County Jail where she was booked and released with a copy of the charges.

In addition to her arrest, she has been banned from any polling place in Coffee County for the remainder of the 2020 election cycle. The incident report states that “Pearson is being banned for disruptive behavior. She may only come to a polling place in order to vote and she has already cast her ballot for this year’s election.”