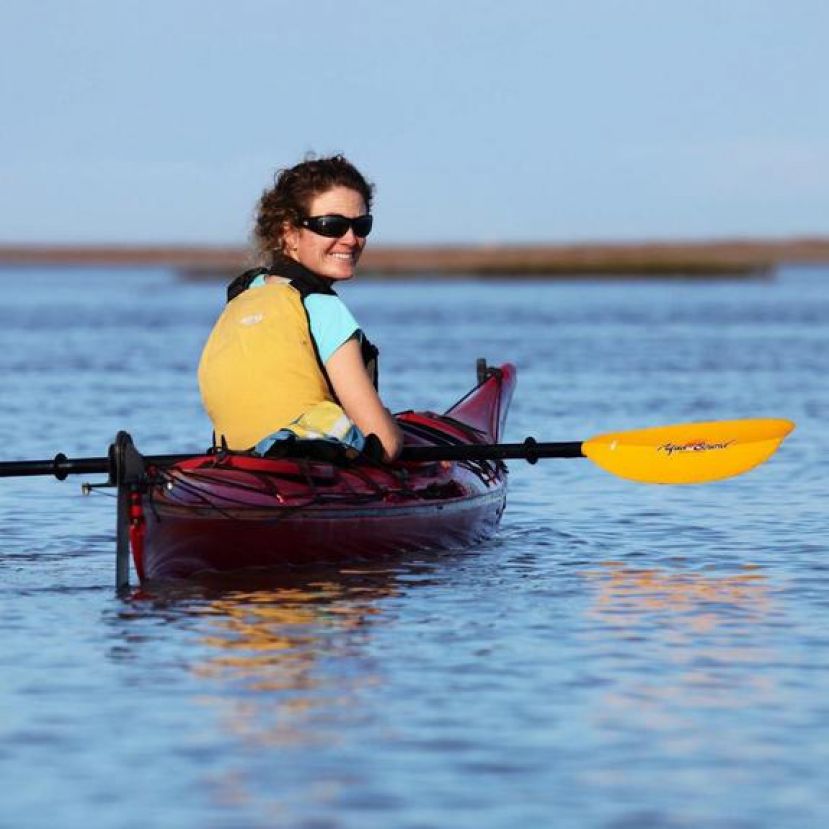 Rather than identifying the “most polluted places” in Georgia, the Georgia Water Coalition’s (GWC) Dirty Dozen report instead highlights the politics, policies and issues that threaten the health of Georgia’s water and the well being of 10 million Georgians.

This year the report is notable for what’s not in it. Earlier this month, Georgia voters approved a constitutional amendment that addresses an issue that has made multiple appearances in the report: the unethical diversion of taxpayer money from environmental trust funds that are supposed to be used to clean up hazardous waste sites and illegal tire dumps and fund other clean community programs.

“That amendment is the first step in keeping millions of dollars dedicated to their intended purposes, and we hope we never spend ink on that issue in this report again.” said Jesse Demonbreun-Chapman, Executive Director and Riverkeeper with the Coosa River Basin Initiative in Rome. “This is our tenth annual report, and the goal each year is to correct these issues so that they’ll never be considered for the Dirty Dozen again.”

Unfortunately, seven issues highlighted in the report are making return appearances on the inauspicious list. Five other issues make their debuts.

Topping the list of issues making return appearances is pollution of the Altamaha River from the Rayonier Advanced Materials chemical pulp mill in Jesup. Georgia’s Environmental Protection Division (EPD) will soon issue a new pollution control permit for the facility. If EPD’s actions in recent years are any indication, it seems unlikely that this new permit will fix this ongoing pollution problem.

Coal ash at Georgia Power Company’s Plant Scherer in Monroe County also makes a return appearance. This year neighbors of Plant Scherer in Juliette discovered pollutants in their well water that are associated with coal ash contaminants, but Georgia Power still intends to leave 15.7 million tons of coal ash on site in an unlined pond with some of that ash submerged in groundwater.

The Ogeechee River and Milliken’s Longleaf textile plant in Screven County also returns to the list. In 2011, the facility, then operated by another company, headlined the Dirty Dozen report after it was responsible for one of the largest fish kills in Georgia history. A lawsuit brought by Ogeechee Riverkeeper and a subsequent settlement forced the operators to spend millions upgrading the plant’s wastewater treatment system. But, problems persist and the plant’s new owners misled EPD about toxic pollutants they discharge to the river.

New, old threats also make return visits to the list: the ongoing salvage of the Golden Ray cargo ship in St. Simons Sound, a proposed titanium mine next to the Okefenokee Swamp, a proposed rocket launching facility near Cumberland Island and legislation that would invite industrial agriculture waste operations into rural Georgia.

In St. Simons Sound, the public/private command overseeing the salvage of the Golden Ray, a cargo ship carrying thousands of vehicles, has chosen a salvage method that almost assures the release of oil and other pollutants into the sound.

At the Okefenokee Swamp, the Trump Administration’s changes to the federal Clean Water Act have allowed the operators of a proposed titanium mine to avoid any federal oversight of their project. Now, only state leaders can stop this dangerous mine located next to one of Georgia’s seven natural wonders.

And, at the state capital, rural property owners and long-time farmers are bracing for another legislative run at changing Georgia’s “right to farm” law in a way that would make it easier for industrial-scale agricultural operations (think thousands of hogs) to locate in Georgia and foul rural communities.

The remaining five issues are making their Dirty Dozen debuts.

In Columbus, the city’s combined stormwater and sanitary sewer lines are sending untreated sewage to the Chattahoochee River during every large rain event. Some of the effluent is released to the river within the city’s wildly popular 2.5-mile whitewater run that attracts some 30,000 paddlers each year.

In Brantley County, locals are fighting to prevent a landfill from opening in their community. In a county dominated by the Satilla River and wild wetlands, the proposal is, as one local advocate put it, like putting a trash can in the middle of your living room.

In Statesboro, a $20 million plan to develop properties within the floodplain of Little Lotts Creek near the downtown area has many local advocates wondering if there’s a better way to revitalize that section of town while restoring the health of the creek rather than further diminishing it.

In North Georgia, recent serious failures at landfills in Forsyth and Cherokee counties near the Etowah River have highlighted the risks of dumping too much municipal sewer sludge alongside household garbage. The failures have prompted EPD to propose new landfill regulations that should be adopted post haste.

And, finally, the handling and disposal of landfill leachate is addressed. The polluted water collected below landfills is commonly hauled to municipal sewage treatment plants for processing and treatment, but questions about emerging pollutants of concern have some wondering if landfill leachate should be given more regulatory attention.

Addressing the issues highlighted in this report through stronger enforcement of clean water laws, legislative action and sound permitting and policy decisions by state and federal agencies will ultimately lead to cleaner, healthier streams, rivers, lakes and estuaries. These actions must take place so that there will be enough clean water for current Georgians and future generations.

The Georgia Water Coalition is a consortium of more than 260 conservation and environmental organizations, hunting and fishing groups, businesses, and faith-based organizations that have been working to protect Georgia’s water since 2002.