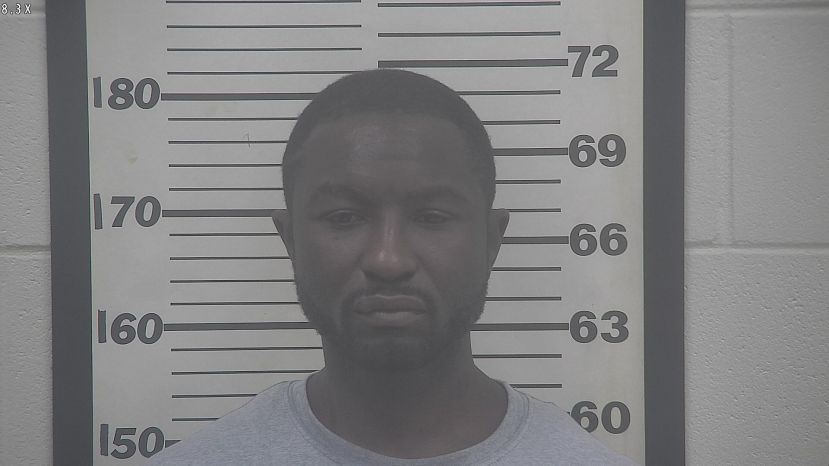 On November 19, 2020, Deputy Brady Courson initiated a traffic stop on a silver Dodge Dart for failure to maintain. The driver of the vehicle was identified as Nicholas King of Adel, Ga. The vehicle was searched due to a strong odor of marijuana coming from inside the vehicle. A scale, small baggies, and suspected methamphetamine was found inside of the vehicle. King was transported to Coffee County Jail and charged with operating a motor vehicle with suspended license and possession of methamphetamine. King appeared before the Magistrate Judge for his first appearance bond and it was denied.

On November 30, 2020, a Coffee County K9 deputy conducted a traffic stop on a vehicle due to the driver failing to maintain her lane of travel. A search was conducted, and suspected methamphetamine, along with a digital scale was in the vehicle. The driver, Alexa Lee Austin, was placed under arrest and charged with failure to maintain lane, possession of methamphetamine, and possession of drug related objects. Austin appeared before the Magistrate Judge for his first appearance bond and was granted bond. She is currently released on that bond.

On December 3, 2020, a Coffee County Deputy located a dirt bike driven by Jonathan Trowell that was possibly involved in a pursuit the previous day in the Oak Park community. Trowell attempted to hide but was located. Trowell was placed under arrest for an active warrant through the Douglas Police Department. A search was conducted of Trowell's person, and suspected methamphetamine was located in his pocket. The Coffee County Drug Unit was notified and Trowell was charged with possession of methamphetamine and Driving While License Suspended. Trowell appeared before the Magistrate Judge for his first appearance bond hearing and was granted a bond. He has not currently made that bond and remains in the Coffee County Jail.

On December 6, 2020, The Coffee County Drug Unit conducted a brief investigation into a vehicle driven by Kylvoski Simpson. A deputy attempted to conduct a traffic stop on Simpson's vehicle after Simpson was observed failing to maintain lane. Simpson failed to yield to deputies and a vehicle pursuit began. Simpson wrecked a short distance later and fled on foot. Deputies were able to apprehend Simpson nearby. A search of the vehicle was conducted, and suspected heroin, suspected methamphetamine, and a suspected methamphetamine smoking pipe was located. Simpson was charged with failure to maintain lane, fleeing and eluding, possession of a controlled substance with intent to distribute, possession of methamphetamine, possession of drug related objects, numerous traffic related charges and due to being out on several previous bonds, the bondsman in those cases came off his bond. Simpson appeared before the Magistrate Judge for his first appearance bond and it was denied.