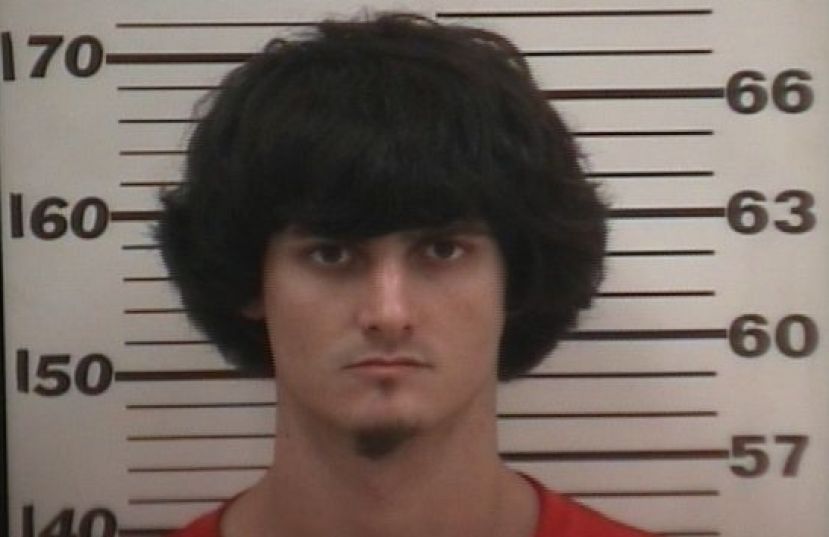 A 23-year-old Douglas man was sentenced to 20 years of probation Tuesday morning in Coffee County Superior Court after pleading guilty to one count of statutory rape.

Keith Samuel Smith admitted to having consensual sex with a 14-year-old female during an incident that occurred earlier this year.

Testimony given Tuesday revealed Smith and the victim were at a party at the Fountain Inn motel when the two engaged in intercourse.

Given the fact that Smith does not have any prior convictions and the act was not forced, the district attorney's office agreed to offer him the 20-year probation sentence with no prison time.

Judge Dwayne Gillis agreed to accept the plea, but not without hesitation. Gillis told the defendant should he violate any of the terms of his probation he, no doubt, would be looking at a long prison sentence.

"If you so much as run a stop sign, that is a violation and you could wind up right back in front of me," he said. "I promise there won't be any probation if I see you again."

As part of his sentence, Smith will be required to register as a sex offender in the State of Georgia.

More in this category: « Local businessman gets early release from probation No bond for accused domestic abuser, kidnapper »
Login to post comments