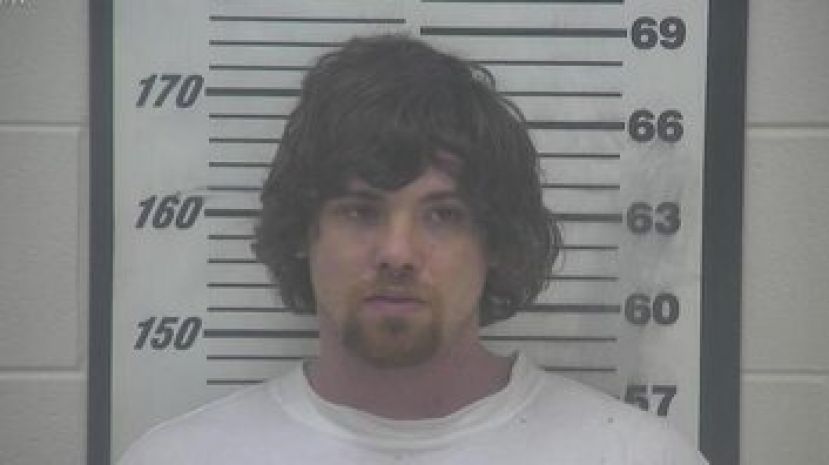 A driver who attempted to discard suspected methamphetamine during a traffic stop last week was jailed and now faces drug-related and other charges.

Coffee County K-9 deputies patrolling the Oak Park community on Jan. 27 initiated a traffic stop on a red Ford Mustang for an illegal driving offense. The driver, identified as Daniel Ray Crenshaw, came to a stop at a residence on Daisy Avenue. As deputies approached the vehicle, they observed Crenshaw reach into his pocket and discard an item onto the ground.

A brief investigation identified the item as suspected methamphetamine. As a result of the stop, Crenshaw was charged with possession of methamphetamine, illegal use of a central turn lane, driving without insurance, and driving on a suspended or revoked license.