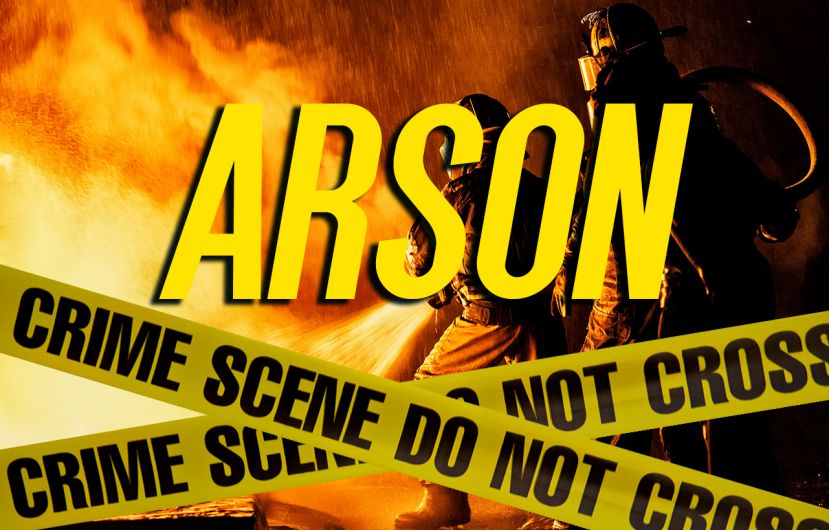 The fire occurred at 1109 Brunswick Avenue in Nicholls around 8:22 a.m. on Friday, February 5. “The resident was not home at the time of the fire and investigators on scene noted a TV was missing,” said Commissioner King. “The culprits were all charged with 1st degree burglary and arson after one individual approached the Nicholls Police Chief claiming to be responsible.”

The investigation began in Coffee County but spilled over into Toombs and Candler Counties. Commissioner King’s Fire Investigations Unit assisted the Nicholls Police and Fire Departments in this case.