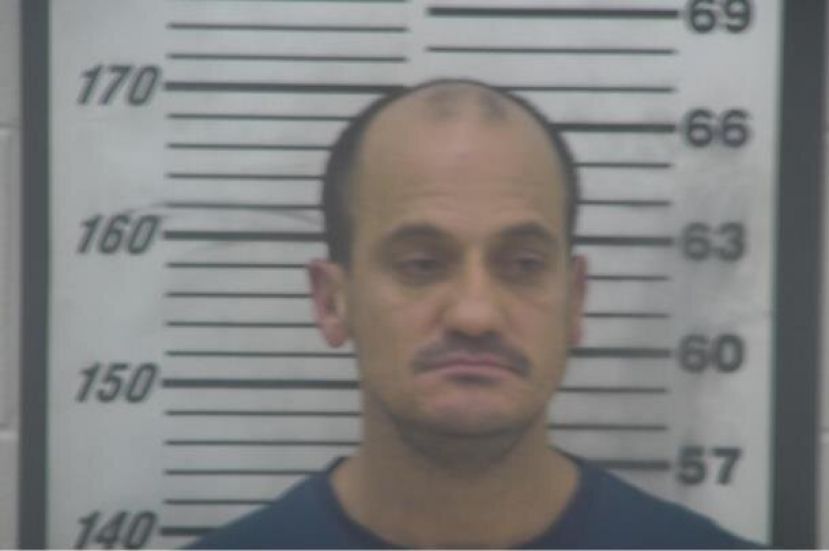 One man was jailed last week after Coffee County drug detectives, along with officers from other assisting agencies, discovered over one pound of suspected methamphetamine in a local motel room.

The Coffee County Drug Unit, the Douglas Police Dept., and the South Central Drug Task Force conducted the search of the motel room in Douglas at the culmination of an investigation on Thursday, Feb. 11.

Along with the methamphetamine, authorities located a handgun, digital scales, plastic baggies, and a large sum of cash.