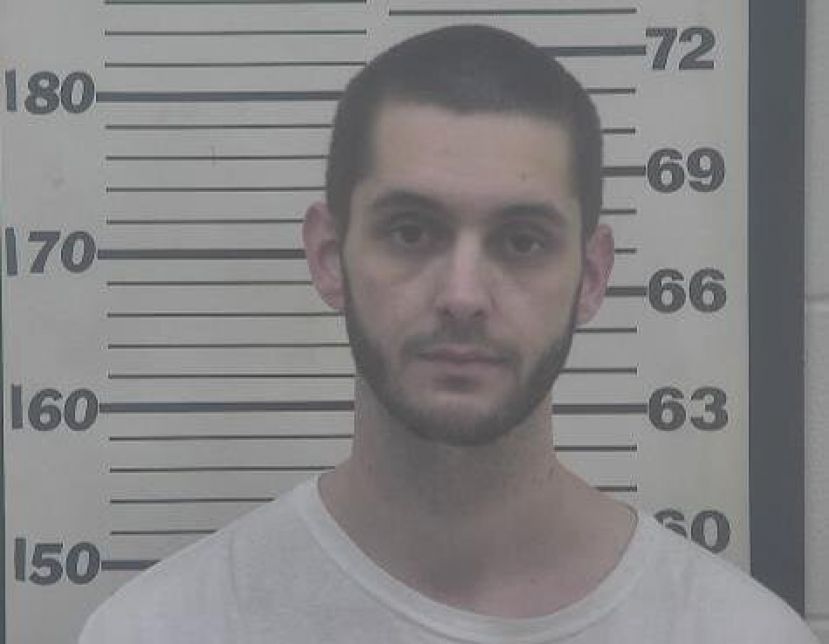 Cameron Blake Spires was observed by Coffee County drug detectives participating in a suspected hand-to-hand drug transaction in a vehicle parked at the Quick Gas store in the Oak Park community of Feb. 24. Upon completing the transaction, Spires left the area in the vehicle, driving erratically and running stop signs in a suspected attempt to avoid further observation.

Authorities initiated a traffic stop, and a vehicle pursuit ensued. During the pursuit, Spires discarded a quantity of suspected drugs - later discovered to be methamphetamine - from the vehicle.

Spires was ultimately apprehended and placed under arrest. He has been charged with possession of methamphetamine, abandonment of a controlled substance, obstruction of law enforcement, and multiple traffic violations.