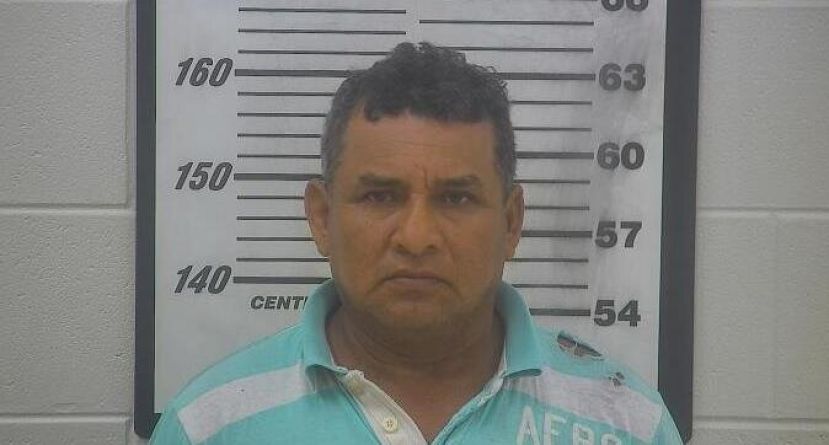 A Coffee County man has been sentenced to nearly six years in federal prison after admitting to trafficking methamphetamine.

Israel Moreno, 56, of Wray, Ga., was sentenced to 70 months in prison by U.S. District Court Judge R. Stan Baker after pleading guilty to Possession with Intent to Distribute and to Distribute 50 Grams or More of a Substance Containing Methamphetamine, said David H. Estes, Acting U.S. Attorney for the Southern District of Georgia. After completion of his prison term, Moreno will be required to serve four years of supervised release and will be referred for deportation proceedings.

“As these meth merchants continue to earn hard time in federal prison, they should be getting an unmistakable warning,” said Acting U.S. Attorney Estes. “With the relentless efforts of our law enforcement partners, we will track down and remove drug traffickers like Israel Moreno from our communities.”

As described in court documents and testimony, investigators with the Coffee County Drug Unit and the South-Central Drug Task Force in June 2019 identified Moreno as a major drug distributor in the Coffee County area.

“Methamphetamine is not only toxic, but it destroys families, communities and lives,” said Robert J. Murphy, Special Agent in Charge of the U.S. Drug Enforcement Administration Atlanta Field Division. “Because of spirited law enforcement cooperation, this defendant will no longer be able to distribute this poison and will spend well-deserved time in prison.”

“This is just the latest in what will, undoubtedly, continue to be a very long string of convictions and long prison sentences for meth pushers in Coffee County,” said Coffee County Sheriff Doyle Wooten. “We are extremely grateful, as always, for the assistance from other local, state, and federal agencies who work alongside us to rid our area of this epidemic.”

The case was investigated by the DEA, the Coffee County Drug Unit, and the South-Central Drug Task Force, and prosecuted for the United States by Assistant U.S. Attorney and Organized Crime Drug Enforcement Task Force Coordinator Marcela C. Mateo.

More in this category: « Deputies make arrests on meth, financial transaction fraud charges CDC: It's safe for fully vaccinated individuals to gather inside without a mask »
Login to post comments