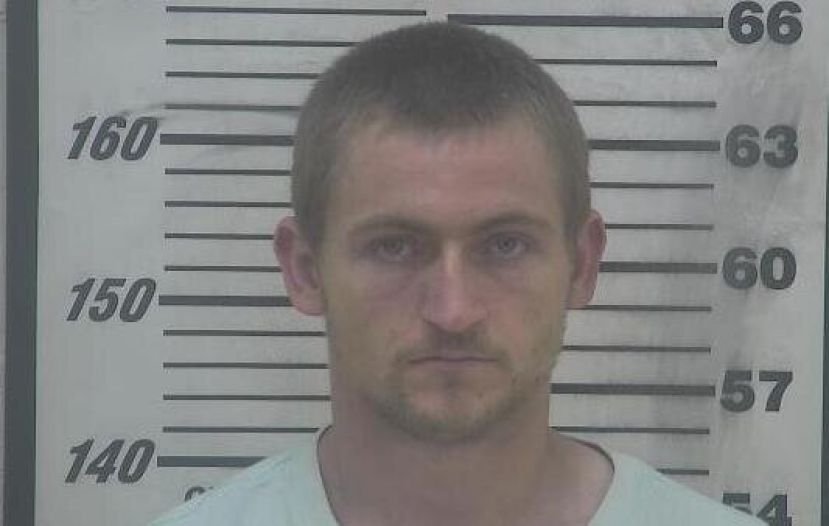 A traffic stop on March 6 resulted in the arrest of one man on methamphetamine and other charges who was also wanted for existing felony warrants.

A Coffee County K-9 deputy initiated the stop on March 6 in the area of Magnolia Road and JoAnn Drive for failing to maintain lane of travel.

Further investigation revealed the driver, identified as Herman Christian King, was wanted on felony warrants. At the time of the stop, King also had in his possession a quantity of suspected methamphetamine.

King was arrested at the scene and subsequently charged with possession of methamphetamine and possession of a drug-related object, along with his wanted status.