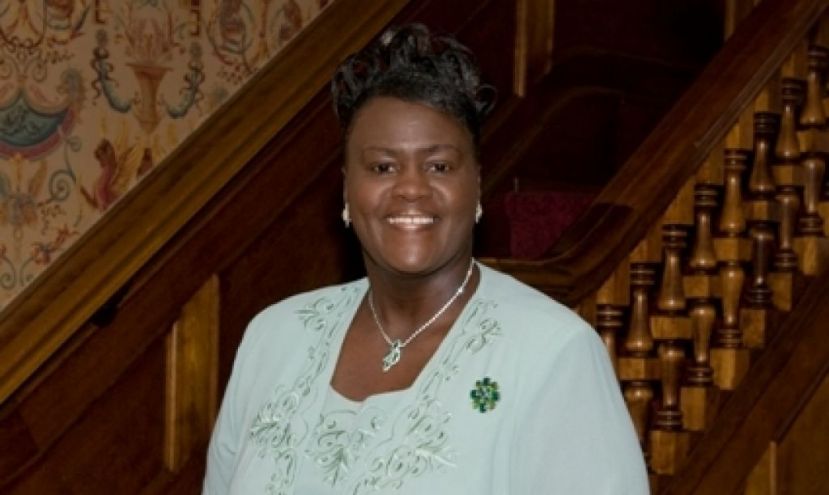 Ward 3 city commissioner Olivia Pearson entered a not guilty plea and requested a jury trial in State Court of Coffee County yesterday. The appearance stemmed from her arrest on Oct. 27, 2020, at the Coffee County Elections Office on criminal trespass charges.

Commissioner Pearson was arrested when she allegedly refused to leave the elections office after being asked by elections officials to vacate the premises. The charge is a misdemeanor. If convicted, the maximum sentence is a $1,000 fine and/or one year in jail.

A date for Commissioner Pearson’s trial has not been set. She is being represented by Mark Loudon-Brown, an attorney with the Southern Center for Human Rights.