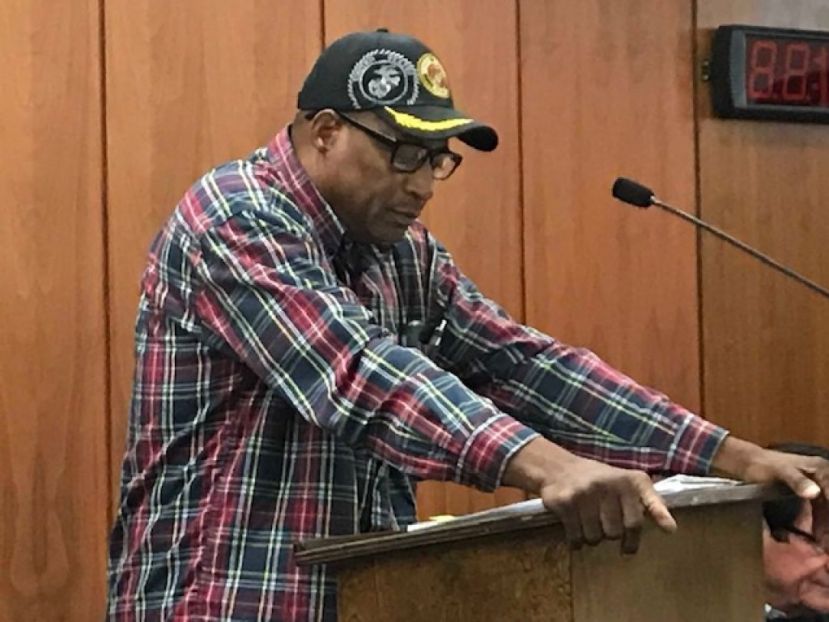 The aggravated assault charge came after Allen allegedly pulled a gun on another individual on March 24, 2019, inside Time Out Sports Bar in Douglas. Allen was arrested and released following the incident. A grand jury indicted him on those charges in July 2019.

In February 2020, Superior Court Judge Kelly Brooks granted a temporary protective order against Allen that Mayor Tony Paulk had filed. The order prohibited Allen from being within 500 yards of Mayor Paulk for one year. However, during a meeting with citizens at the George Washington Carver Shopping Center in July of last year, Allen pulled up in a vehicle, stopped, and began yelling at Mayor Paulk. The incident was captured on video. Allen was subsequently arrested and charged with aggravated stalking. He was denied bond and has remained in the Coffee County Jail since then.

Judge Brooks heard the case and sentenced Allen to 10 years probation, the first six months of which will be spent under house arrest. Judge Brooks mandated other guidelines as well, including mental health counseling.