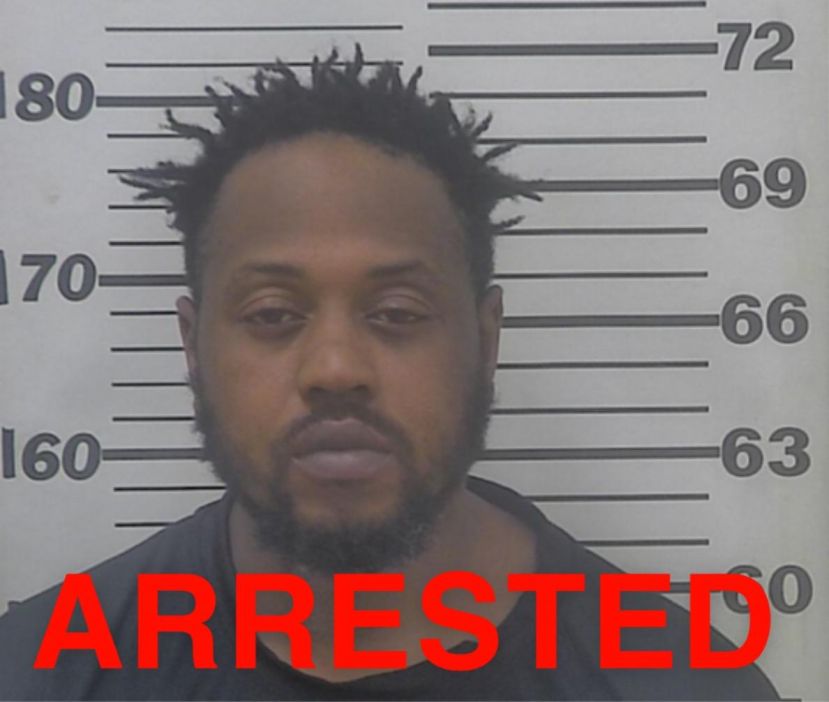 The last man standing from Operation: Sandy Bottom has been arrested in Jacksonville, Fla.

On April 20, 2021, Leo Pender, who had been on the run for 99 days, was arrested by the Jacksonville Narcotics, Violent Crimes, Vice, and Gang Investigations Unit during a traffic stop near I-95. During the stop, Pender identified himself as Anthony White; however, officers quickly discovered that Mr. White was in fact Mr. Pender, a wanted fugitive from Bacon County.

And Mr. Pender, who also goes by the aliases Metro or Slime, was allegedly in possession of a significant amount of illegal drugs. Officers discovered 6.5 ounces of methamphetamine, 2.4 ounces of crack cocaine, 2 ounces of powder cocaine, and 20 grams of fentanyl.

He will be formally arraigned by a federal magistrate to determine whether he will be detained pending trial in this matter.

Leo Pender was the last remaining fugitive in Operation Sandy Bottom; all 48 defendants have been arrested and are awaiting trial.