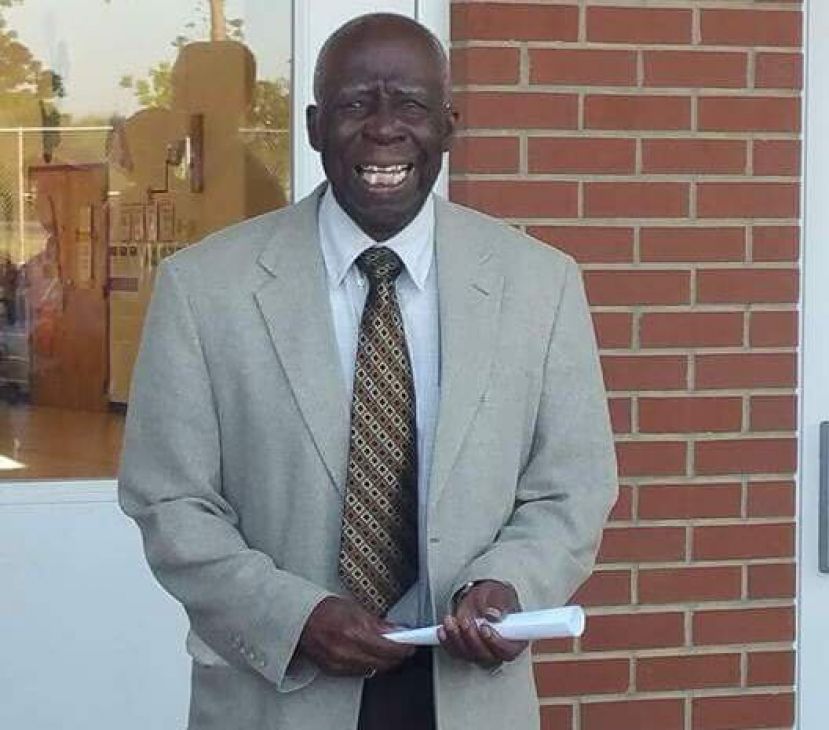 Mayor Dawn Tuten presided over the ceremony to rename the Broxton Library as the Charles Ingram Library in honor of all of Ingram’s lifelong dedicated service to the community.

Mr. Charles Ingram served as a teacher and administrator for more than 30 years, including being principal of the Broxton-Mary Hayes Elementary School.  Mr. Ingram epitomizes the kind of leadership that the community has needed over his time of service through education.  Many people today may not realize all of the ways that Mr. Ingram helped his communities during the fifties.

In a time when many parents could not read or write, Mr. Ingram was a resource for the community.  He would read letters and write replies for those who needed his help.  He gathered vegetables during the summer so that his students would have food to eat during the school year, because at that time, the Board of Education did not provide enough funds to run a successful school lunch program.

More in this category: « Second rapper scammer sentenced to prison for conspiracy that cheated hotels, studios, limo services Roscoe Allen jailed after allegedly violating his probation two weeks after getting out of jail »
Login to post comments