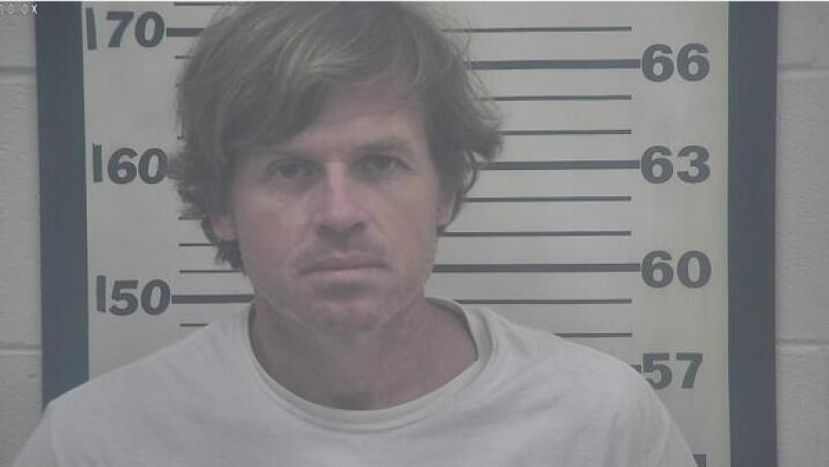 A Coffee County man was charged with trafficking methamphetamine and numerous other drug-related offenses following a search of a local residence by Coffee County drug agents.

Detectives with the Coffee County Drug Unit responded to 43 Victory Drive on June 29 in reference to a fourth amendment waiver search. Agents identified an individual, Brandon Smith, outside of the residence when they arrived. Smith had previously waived his fourth amendment rights as a result of bond conditions when he was released from jail on previous charges.