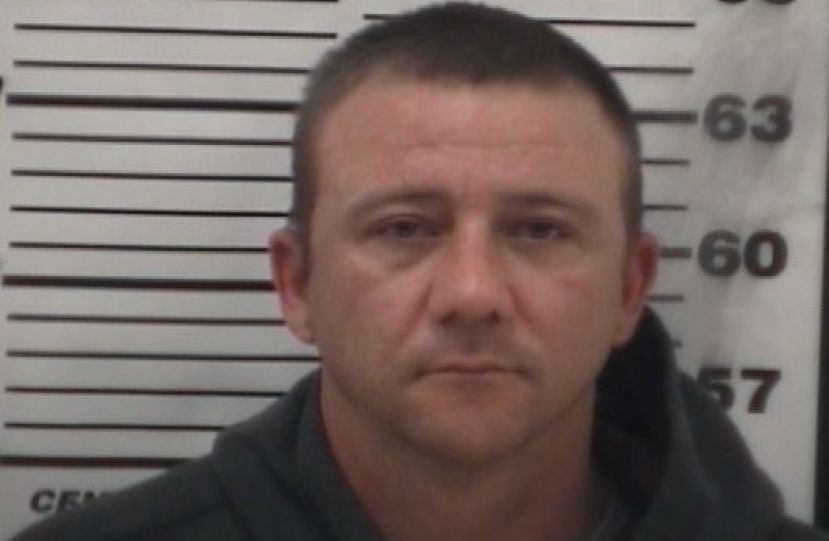 Johnnie Beamen Nettles, Jr., the 32-year-old half-brother of country music megastar and Douglas native Jennifer Nettles was arrested this week after allegedly stealing a $17 pair of tennis shoes from Wal-Mart. This most recent arrest comes just months after Nettles was charged by drug agents with possession of methamphetamine at a local motel.

According to an incident report obtained through the Douglas Police Department, Nettles was arrested Tuesday after Wal-Mart personnel detained him and another individual, 32-year-old Stefanie Lynn Adams of Douglas. Both Nettles and Adams were charged with one count of misdemeanor theft by shoplifting and taken to the Coffee County Jail.

Nettles also found himself on the wrong side of the law in April of this year when he was cited for theft of services after allegedly stealing city electricity.

According to sources close to the pending drug case, Nettles was ordered to attend long-term drug rehab as a condition of his bond. As of Thursday afternoon, he remained in the Coffee County Jail.