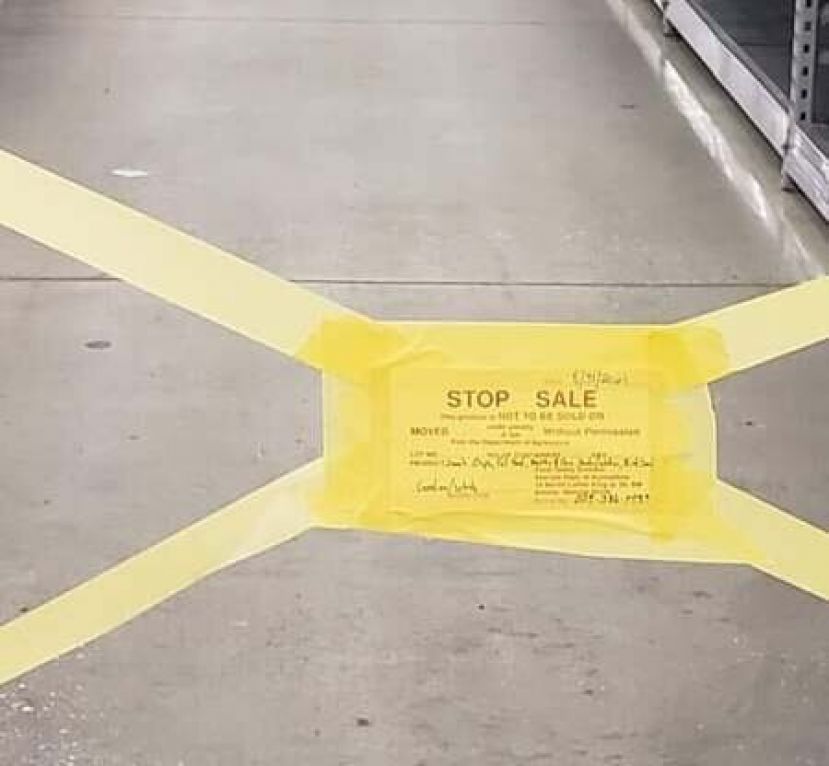 Submitted photo Late this week, Walmart closed several aisles after a customer reported a seeing a mouse near the pet food. A Department of Agriculture inspector visited the store and did not find any mice but recommended temporarily shutting down a few aisles as a precaution.

An alleged mouse sighting led to the closure of several aisles at the Douglas Walmart SuperCenter late this week.

On Friday, pictures of the closed aisles began circulating on social media platforms along with speculation about why the aisles might be closed. DouglasNow reached out to Walmart’s corporate office late Friday seeking information.

A spokesperson for Walmart addressed the closures, stating that earlier in the week, a customer reported a mouse sighting on the pet food aisle. Walmart contacted the Department of Agriculture and asked for an inspector. The ag department sent an inspector; according to the spokesperson, the inspector did not see any mice but advised that the store close the aisles as a precaution. The inspector will return to the store at the first of the week and perform a follow-up, after which the aisles will be re-opened if no mice are found. “The inspector actually praised the store for being clean,” stated the spokesperson.