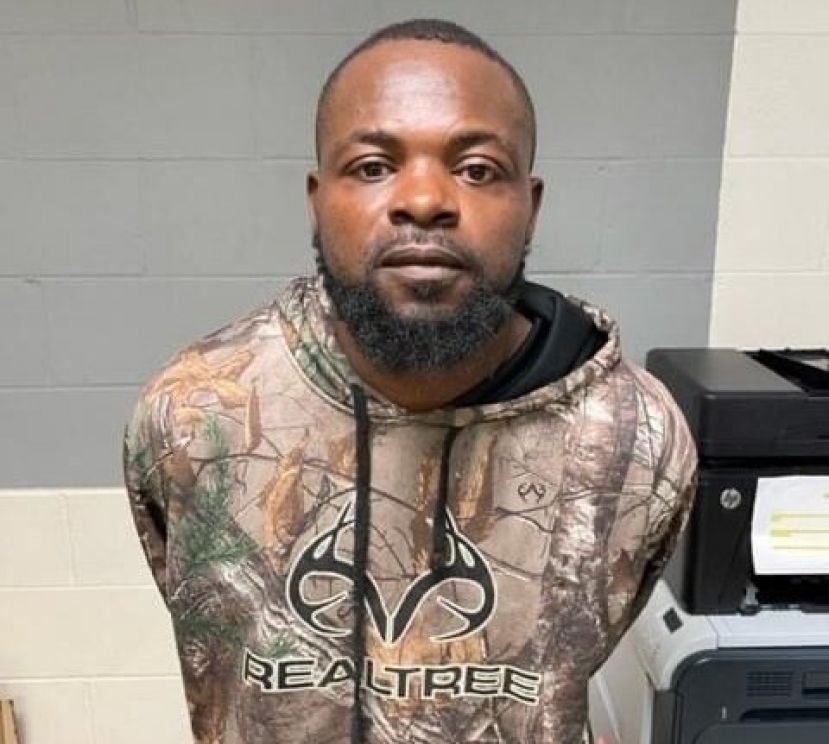 A Facebook post by the McRae-Helena Police Department states that Harrison was ambushed early Saturday morning when he was killed. He leaves behind a wife and six-month-old child.

Georgia Department of Corrections records show that Ferguson was convicted of a 1998 aggravated assault on a police officer and theft by taking incident that took place in Wheeler County. He was sentenced to eight years in prison and released from Coffee Correctional Facility in 2006.

A $17,500 reward had been offered for information leading to Ferguson’s arrest. Sunday, authorities increased the reward to $18,500.