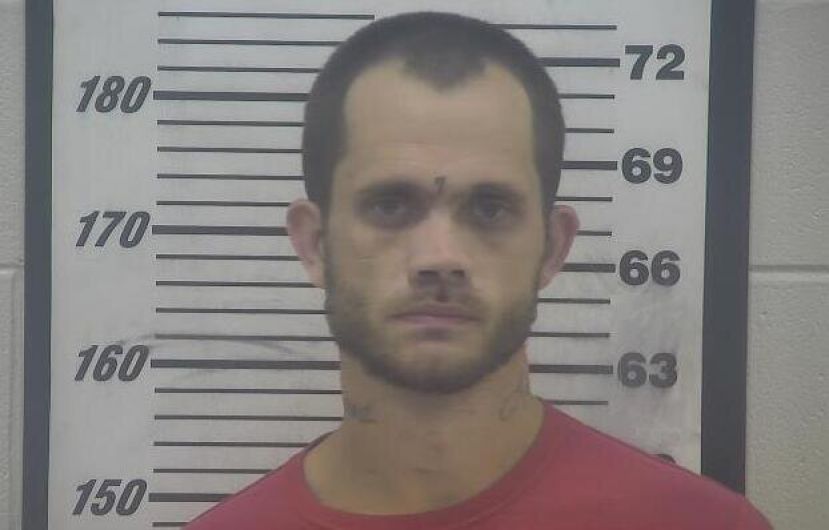 A real-life horror story happened to a female shopper at Walmart around 8 p.m. on Halloween night.

According to a report obtained from the Douglas Police Department, Clayton Bryant Lundy, 30, allegedly sexually assaulted a female in the baby department. The report states that the female victim told officers that between 8 and 8:15 p.m. on Oct. 31, Lundy approached the victim from behind and pulled out a pocket knife. He pressed the knife against her neck with his right hand and he reached around her with his left arm.

After Lundy ejaculated, the report states that he told the victim not to say anything to anyone or he would find her. She grabbed her baby and left the store. She called 911 and reported the incident from another location. The victim was able to give officers a description of Lundy. On Nov. 4, officers arrested Lundy in a vehicle after making a traffic stop on New Forest Highway and Eagle Lake Lane. They had heard that Lundy might be in the vehicle. He was charged with public indecency, aggravated assault, kidnapping, and sexual battery.

Lundy was denied bond and remains in the Coffee County Jail.