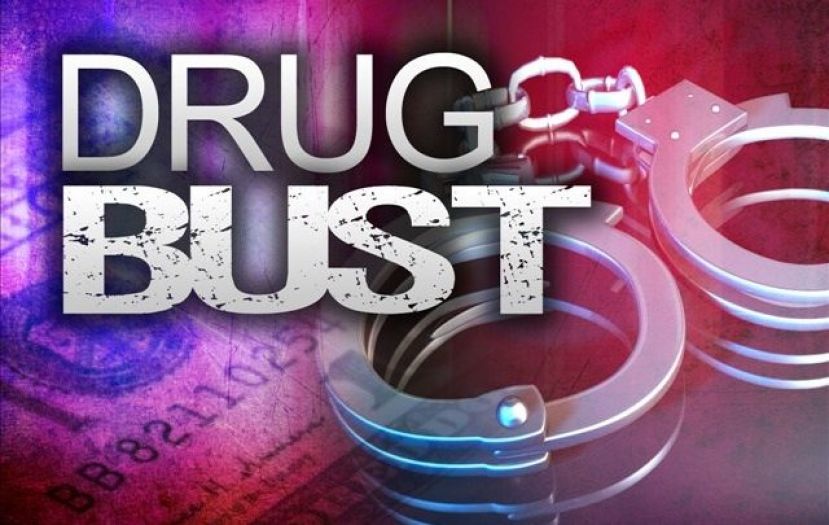 A Telfair County man faces up to life in federal prison after a jury convicted him on 36 counts related to a conspiracy to possess and distribute methamphetamine and cocaine.

A U.S. District Court jury found James Lamount Graham, 48, of Jacksonville, Ga., guilty of all 36 charges after a three-day trial, said David H. Estes, Acting U.S. Attorney for the Southern District of Georgia. Graham faces a minimum sentence of 10 years in federal prison, and three of the charges in the case carry a statutory penalty of up to life in prison. There is no parole in the federal system.

“James Graham was a significant drug trafficker in Telfair County and its environs,” said Acting U.S. Attorney Estes. “The jurors are holding Graham accountable for these crimes which cause serious social disruption in communities large and small throughout the Southern District of Georgia.”

After the trial before U.S. District Court Judge Lisa Godbey Wood, the jury found Graham guilty of Conspiracy to Possess and Distribute Controlled Substances; two counts of Distribution of 50 Grams or More of Methamphetamine; and 33 counts of Use of Communication Facility, a charge that refers to the use of telephones to facilitate the conspiracy. Graham will be sentenced after a background investigation by the U.S. Probation Office.

“The cocktail of deadly chemicals used to manufacture methamphetamine destroys families and communities,” said Robert J. Murphy, Special Agent in Charge of the U.S. Drug Enforcement Administration (DEA) Atlanta Field Division. “DEA and its law enforcement partners are committed to protecting and serving those communities. This investigation was a success because of the collective effort between DEA and its local, state and federal law enforcement counterparts.”

“Illegal drugs have no place in Georgia. They are dangerous and threaten the safety of our communities,” said Vic Reynolds, Director of the Georgia Bureau of Investigation (GBI). “We will continue to work diligently along with our local and federal partners to investigate and dismantle drug trafficking organizations.”

As spelled out in evidence and testimony presented during the trial, the DEA obtained telephone wiretap orders starting in April 2018 as part of Operation Rat Trap, and identified a network of persons involved in the unlawful distribution of methamphetamine and cocaine. Six of Graham’s alleged co-conspirators pleaded guilty to related offenses prior to trial.