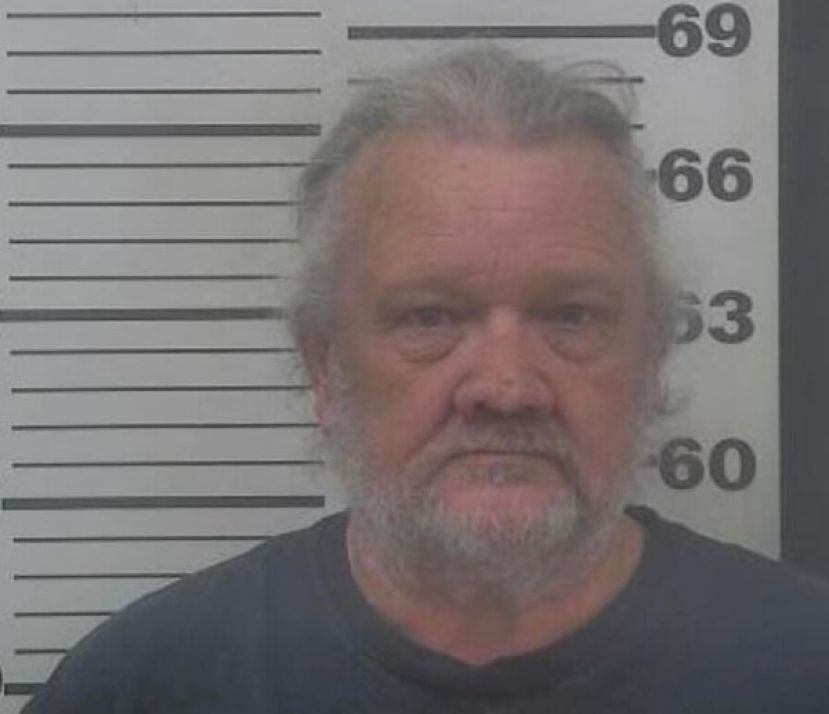 James Curtis Hollinger was convicted today by a Coffee County jury for two counts of aggravated child molestation and one count of child molestation.  The case was prosecuted by Assistant District Attorney Jacob Kirkland and Judge Andy Spivey presided over the proceedings.

The evidence presented at trial showed that the abuse of the child victim occurred over a period of approximately two years.  After deliberating for just over 20 minutes, the jury convicted Hollinger of all charges.  Judge Spivey then sentenced Hollinger to two life sentences followed by a consecutive term of prison for 19 years.

"It's an act of bravery for any child victim to come forward and disclose to strangers what has happened to them," said District Attorney George Barnhill.  "We're grateful that this child's bravery resulted in the abuser being held accountable."  DA Barnhill also thanks the work of the Coffee County Sheriff's Office, the Coffee County Child Advocacy Center, and all other officers and witnesses who brought this case to justice.