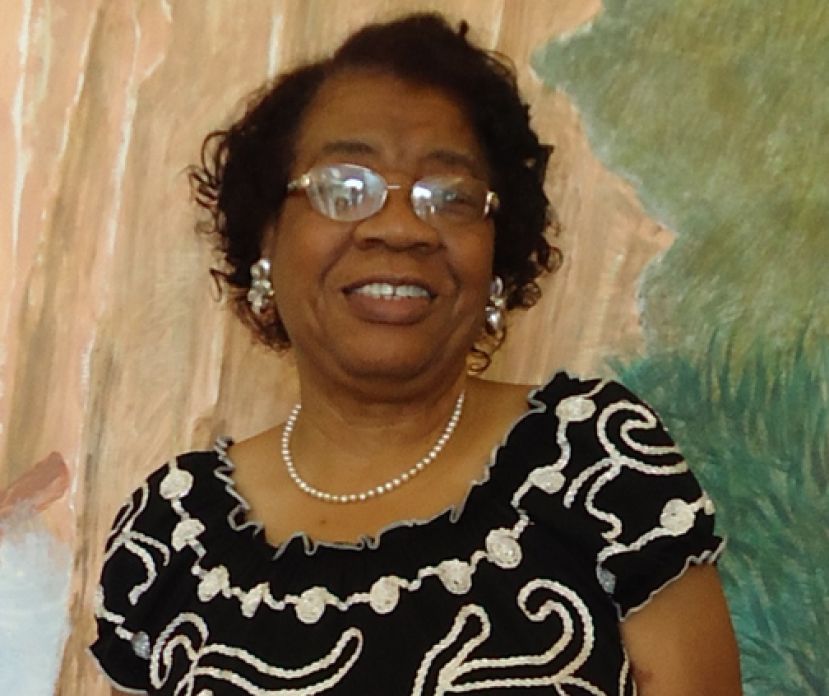 Thursday night, the Coffee County Board of Education appointed Leola Johnson to fill the seat of the late Tonya Wilkerson, who passed away on Jan. 2, 2022, after a long battle with cancer. Wilkerson represented District 1 on the school board.

Johnson is no stranger to the board. She was appointed to the District 1 seat following the death of long-time board member Ronnie Johnson on March 20, 2017. She was sworn in on May 16, 2017 and served until Dec. 31, 2018. Johnson had retired from the Coffee County School System in May of 2005 having served over 30 years as an administrative assistant on the campus of Coffee Junior High and West Coffee Middle School. She and Wilkerson faced off in the 2018 election; Wilkerson won 549-409.

An election will take place on May 24 and the District 1 seat will be on the ballot. There were several reasons why the board went ahead and appointed someone to fill that position, not the least of which involves the budget process that begins before the election. The board wanted to ensure that District 1 had representation during that process.

The vote to appoint Johnson was unanimous.