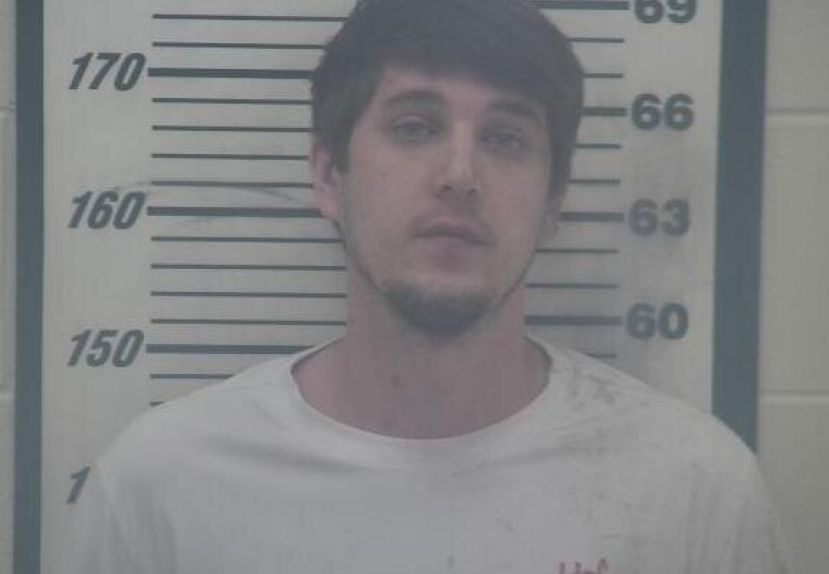 On Feb. 2, a traffic stop resulted in the largest heroin bust in Coffee County.

According to a press release from the Coffee County Sheriff's Office, officers from the drug unit attempted to conduct a traffic stop on a vehicle driven by Skylar Merson. Merson fled from deputies and a pursuit ensued.

Merson was arrested and charged with trafficking in heroin, aggravated assault against a law enforcement officer, fleeing or eluding, possession of a firearm by a first offender probationer, and other charges. The preliminary weight of the suspected heroin seized totaled approximately five ounces, or 140 grams. Only four grams of the substance is needed to charge trafficking in heroin in the State of Georgia.

Officers from the drug unit also made the following arrests in unrelated incidents:

Jan. 4 - The CCDU executed a search warrant at a residence in Douglas, Ga., where suspected crack cocaine and a firearm were located. As a result, Antonio Tyron McQueen was arrested and charged with possession of a controlled substance with intent to distribute and possession of a firearm by a convicted felon.

Jan. 12 - The CCDU located an individual identified as Darien Brantley at a convenience store in Douglas. Brantley was wanted on an active arrest warrant for violating the terms of his parole. During the incident, Brantley was found to be in possession of a trafficking weight of suspected methamphetamine. He was arrested and charged with trafficking in methamphetamine.

Jan. 24 - The CCDU conducted a search of residence in Coffee County. As a result of the search, arrest warrants were obtained for Michaela Batten and James Larue Batten for possession of methamphetamine with intent to distribute. Michaela Batten was located on Jan. 31, and a traffic stop was conducted on the vehicle she was found to be operating. At the time of the incident, she discarded a quantity of suspected methamphetamine as she was being stopped. As a result, Michaela Batten was additionally charged with possession of methamphetamine and abandonment of a dangerous drug . James Larue Batten turned himself in to the Coffee County Jail the following day.