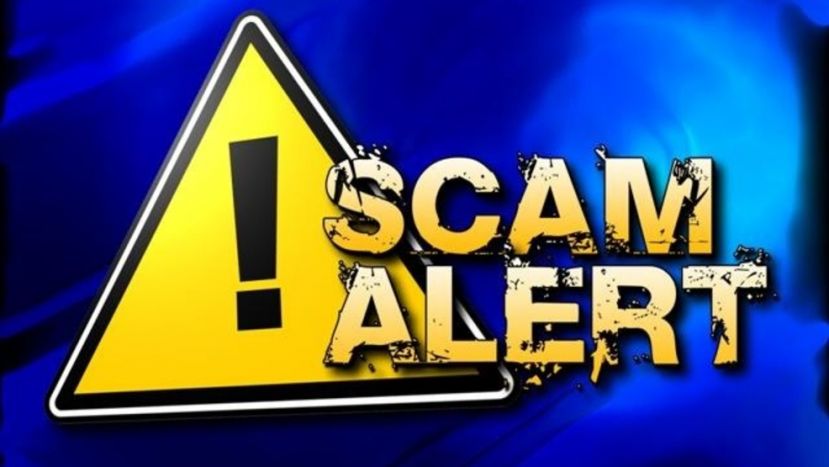 Citizens need to be aware of a scam going around Coffee County. The sheriff's office released the following statement:

The Coffee Sheriffs Office has received multiple calls recently from citizens who have received phone calls from someone claiming to be an officer with the Coffee County Sheriff's Office telling them that they have failed to report to federal court as jurors or witnesses and warrants have been issued for their arrest. The caller then tells the individual that they must purchase green dot cards in amounts from $400 to $5,000 to pay a fine and avoid being arrested.

The caller tells the individual that they must stay on the phone with them and tell them where they are at and what store they are going to make the purchase. The caller says this is so that if the individual is pulled over by law enforcement they can advise law enforcement they are getting the matter resolved. The callers are using actual officers' names that work for the sheriff's office and have most likely obtained the names from the internet.

No one from our office will ever call anyone and tell them they have a warrant on them, if we have an active warrant the person would be located, arrested and delivered to the jail. The court of jurisdiction would then make any determination of release or fine. Green Dot cards, Apple Store cards or any other creditor debit cards are not requested by any law enforcement officer and they do not collect money for any traffic citations or warrants.

This is a common scam that occurs numerous times a year. Once the victim purchases the card and gives the caller the numbers on the card there is no way to trace the purchase to the caller.  Please be sure to speak to any elderly family members and advise them to not give any information to these callers and if possible obtain the number they call from and simply hang up, these scammers particularly scam the elderly citizens. The calls may appear to be from a local number but are actually spoofed numbers that are obtained through computer apps. This is a scam call and should be ignored and reported if you receive one.