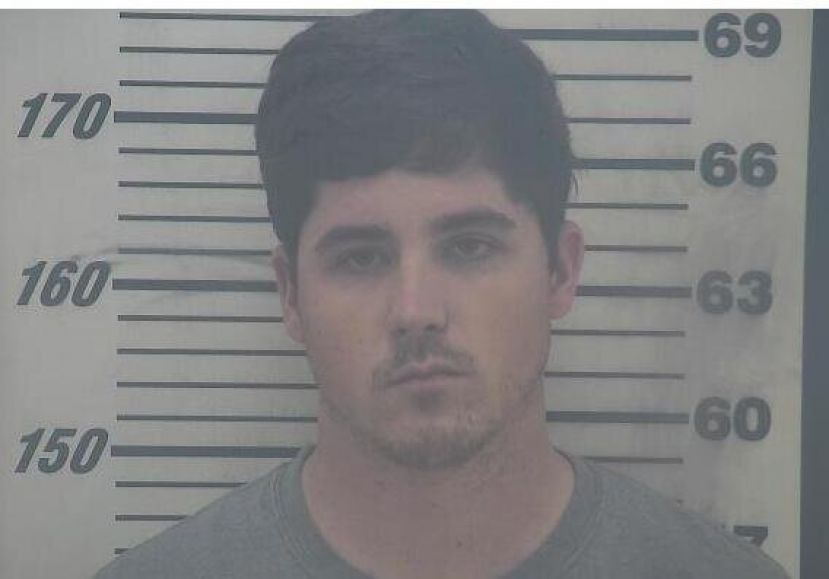 The Coffee County School System is updating its previous press releases involving allegations of sexual misconduct and communication between students and a teacher, and the results of the school system’s investigation that culminated in the teacher’s resignation and arrest.

The following timeline outlines the events leading up to the arrest:

February 8 – Mr. Morris and Ms. Hill interviewed student from the reporting teacher’s class who was the most vocal.

Mr. Morris and Ms. Hill interviewed a student whose name was mentioned as being involved with Mr. Garrett.

Mr. Morris and Ms. Hill interviewed a second student whose name was mentioned.

Ms. Clayton met with Mr. Garrett along with Mr. Morris and Ms. Hill at the central office. Ms. Clayton told Mr. Garrett to not report to work until further notice. Sid Cottingham, school board attorney, was notified.

Ms. Williams received a reply from DFCS via email on Monday evening, February 14 that the reported allegations did not meet the Georgia statute and DFCS policy requirements.

February 17 – Chief Elrod called Ms. Clayton from home. Stated the local police department contacted him that one of the mothers had been to the police department asking about filing charges against the teacher.

February 22 – The student involved went to Jessica Williams with concerns about her safety. Student also stated there had been a video that Mr. Garrett sent her in class. Ms. Clayton formally reported Mr. Garrett to the Professional Standards Commission. Dr. Leis and Chief Elrod learned that DFCS would not be investigating the allegations concerning Mr. Garrett.

Chief Elrod notified the District Attorney’s office about such allegations.

February 23 – Chief Elrod contacted the GBI and it immediately started an investigation.

Dr. Leis states that the safety of students in the Coffee County School System is our number one priority, and this includes making our schools free of any type of behavior that is harmful to students. With regard to the students affected, counseling will be offered where appropriate. We will also undertake and accomplish steps to ensure that there will be no recurrence and that all of our students are afforded a safe and wholesome environment that they deserve and their parents rightfully expect.