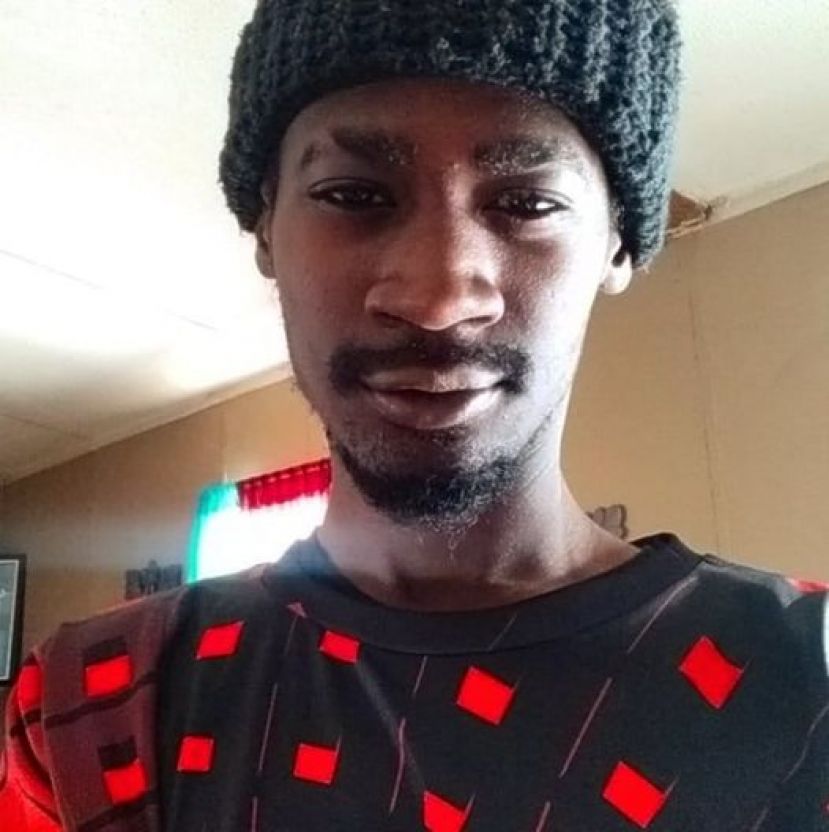 Kentarius Williams of Douglas has been charged with at least 12 crimes, including arson, after a Douglas police officer arrested him in the act of allegedly attempting to burglarize First Baptist Church.

Investigators also charged Williams' brother, Kenneth Williams of Douglas, after he used cards allegedly taken by Kentarius during a church burglary. Kenneth Williams was charged with Financial Transaction Card Fraud (5 counts) after the card was used at a local retail location.

Anyone with information on criminal activity is encouraged to call the Douglas GA Police Department's anonymous Tipline at 912-260-3600 or message us via Facebook Messenger.