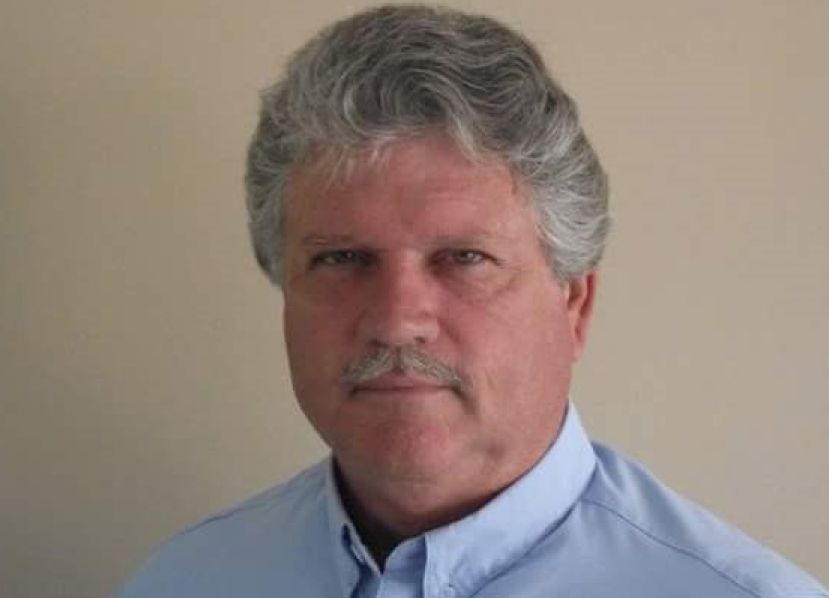 The following letter was sent to "Douglas Now" on Monday, April 13, from Coffee County Sheriff Doyle Wooten in response to a recent article published in local print media outlet, "The Douglas Enterprise." It is published here, unedited, in its original format, as sent by the sheriff. Douglas Now has not conducted any investigation into the matter of unserved warrants at the sheriff's office and maintains a neutral opinion on the subject at this time.

While I applaud the Enterprise for making this information available to the citizens of Coffee County, I think the article lacked the depth necessary to fully explain the reasons for these numbers and what we are doing to address this issue.  It is important that we maintain an honest and transparent Sheriff’s Office. It is also important that citizens know all the facts of any issue.

First and foremost, I want to dispel any thought that any of the members of the Coffee County Sheriff’s Office are derelict in their duties.  I have some of the finest law enforcement professionals in the state here in this office and I won’t take that away from any of them. They stay motivated and dedicated to duty even though we have just recently come to full staff for the first time since I took office.  My deputies are paid less than many of their counterparts within the county and surrounding jurisdictions.  Dedication like that comes from within and you just can’t put a price on that.

Secondly, I think there is a misconception among many regarding arrest warrants. Some of the unserved warrant numbers I turned over to the Enterprise unfortunately may never be served.  Like most incoming Sheriffs, I inherited many of them. It’s not that I don’t want them served, but some defendants have moved away, making it necessary for us to depend on other counties and sometimes other states to serve these warrants.  Several of these individuals are in prison and detention centers and can’t be arrested until they are released.  Also, a number of warrants are on transients and migrant workers who we have no idea of their current whereabouts.

After reading the Enterprise article, I became concerned about how the public would perceive the number of outstanding warrants. So, I reviewed the figures of warrants served during the 6 years prior to my taking office to determine if the previous administration (2007 through 2012) had been more successful than our administration (2013 and 2014) in serving warrants.

Therefore, during the first 2 years of my administration, we averaged serving 107 more warrants per year than the previous administration.

The following statistics reveal the number of served warrants per year from 2007 through 2014:

I fail to see how this can be construed as “unserved warrants piling up.”  Can we do better?  Yes I believe so, we will always work to increase the number of warrants served in the county.

A survey of the 145 warrants issued from the Magistrate’s Office in March 2015 for service by the Coffee Sheriff’s Office, shows slightly over 41 percent are for probation violations. These are offenders who have already had one or more warrants served on them, usually by us, but have now, for whatever reason, failed to keep their end of the probation agreement. Bottom line, we are arresting some of the same folks over and over.

The Coffee County Sheriff’s Office will, as long as I am here, continue to serve warrants in as timely a manner as humanly and legally possible.  Now that we are finally fully staffed, the number of served warrants should increase.

We are currently in the process of making warrant information available to the public to solicit assistance from our citizens.  But until we can provide this information, if you have any information on any “wanted person” please contact my office at 912-384-4227 or the TIPS line at 912-383-8477.

More in this category: « Who am I to refute their judgments? On the question of moral neutrality Satilla Library representatives thank local businesses and organizations for their support this Summer »
Login to post comments