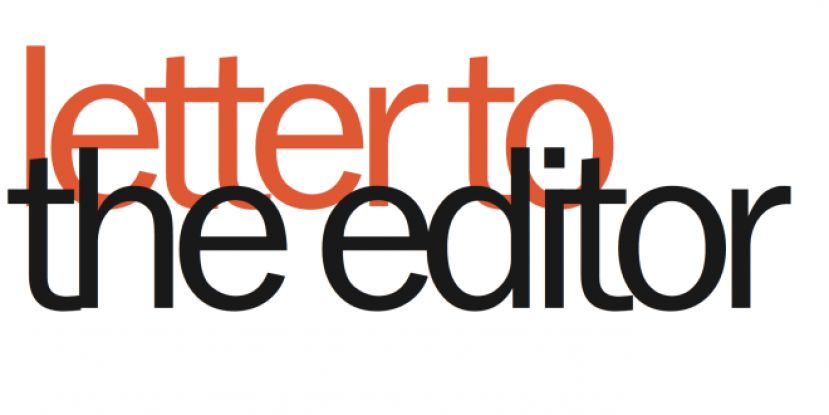 The following letter was submitted to "Douglas Now" Friday afternoon, Oct. 2, 2015, from Waycross Judicial Circuit Assistant District Attorney John Rumker in reference to an article published Wednesday, Sept. 30, 2015, in local print media publication, "The Douglas Enterprise." In the article, the author questions the reason the DA's office chose to allegedly dismiss several drug charges against Broxton resident David Bennett, who was arrested last month after authorities reportedly discovered a quantity of methamphetamine, marijuana, and other drug-related objects at his residence while officials were overseeing a home eviction. Assistant District Attorney Ian Sansot told "Douglas Now" Friday that the case was initially dismissed based upon a review of the incident report provided by law enforcement.  However, after the case was dismissed, the DA's office received new information from law enforcement that was not contained within the report and, as a result, the file has been reopened. Sansot stated the office is in the process of reviewing the case again and are awaiting results from the crime lab.

In an unrelated incident, the "Douglas Enterprise" article further alleged that ADA Rumker may have recently overstepped his authority by dismissing a number of unserved criminal bench warrants without judicial authorization.

At this time, "Douglas Now" has not conducted any independent investigation into either of these matters.

I am requesting that Douglas Now share this letter with its readers in response to the article published in The Douglas Enterprise on September 30, 2015, about the district attorney’s office and specifically the allegation against me.

(Enterpise reporter Luke) Roberts requested to speak to me, but would not disclose the topic of the conversation.  Phone calls to the district attorney’s office are heavily screened to prevent miscommunications and confrontations with defendants and their family and friends. I refused to speak with him. He then revealed he wanted to discuss a case against a David Bryan Bennett.  I told my staff to inform Mr. Roberts I would not speak to him because I did not handle that case. Obviously, I could not shed any light on the topic and guessing at any questions posed would potentially cause miscommunication. There are three assistants in the Coffee County (District Attorney's) Office. I had no involvement in the case except to let the assistant that handled the file know that (Broxton Police Officer) Rex Harper wanted to speak with him about the case. I had no involvement in the case, I never saw the case file, and never discussed the case with the other assistants prior to September 29, 2015.

Mr. Roberts states in his article that he desired to speak to me about “illegal case dismissals” from April 2, 2015.  Mr. Roberts never communicated a desire to speak to me or anyone else in the office about such a matter.

Mr. Roberts then states that I “overstepped his (referring to me) bounds” when he claims I dismissed several bench warrants for prosecutorial discretion. Mr. Roberts claims only a judge can dismiss a bench warrant. Mr. Roberts does not reveal the source of the above quotes or his claim to know the law. There is no statutory authority in Georgia on how to dispose of a bench warrant.  O.C.G.A. Section  17-7-90 defining bench warrants is silent on the matter. It is apparent he is carrying water for someone else and whether he is doing so by design or unwittingly, I will leave to the readers.

Although Mr. Roberts claims to have the warrants in his possession, not one of the bench warrants carries a notation it is being dismissed for prosecutorial discretion.

After reading Mr. Roberts article, I went to the office of the Clerk of Superior Court of Coffee County to review the warrants. There were six bench warrants in the batch of cases I reviewed at the jail on April 2, 2015. I was reviewing warrants at the request of Sheriff Wooten to determine the status of the warrants and viability of the cases. I had done the same for one of the former sheriffs, continuing a practice that existed prior to my employment for our office to assist in weeding out old cases. I called my office from the jail when I came upon bench warrants to determine if the case was still open and to inquire about the facts of the case. I made notes on each of the bench warrants on April 2, 2015.

I am not shocked that a bench warrant might still be active even though a case has been resolved. But I would be shocked if any of our four Superior Court judges would desire to have a citizen serve a minute in jail simply because the paper trail had not been cleaned up since the case was resolved. It serves no one’s interest to have some poor soul arrested on a case that has already been closed just because there is dangling paperwork. The officer on the street would not know the warrant had no force and effect. Imagine the confusion and stress of the unfortunate citizen trying to explain he had paid his debt to society in the face of the paper in the officer’s possession.  He or she could potentially lose their job, bringing heartache and misery to his family over trailing paperwork.

Every official should do their part to prevent such an injustice.

More in this category: « Politics and conservative evangelical leaders The missing aspect of racial reconciliation »
Login to post comments