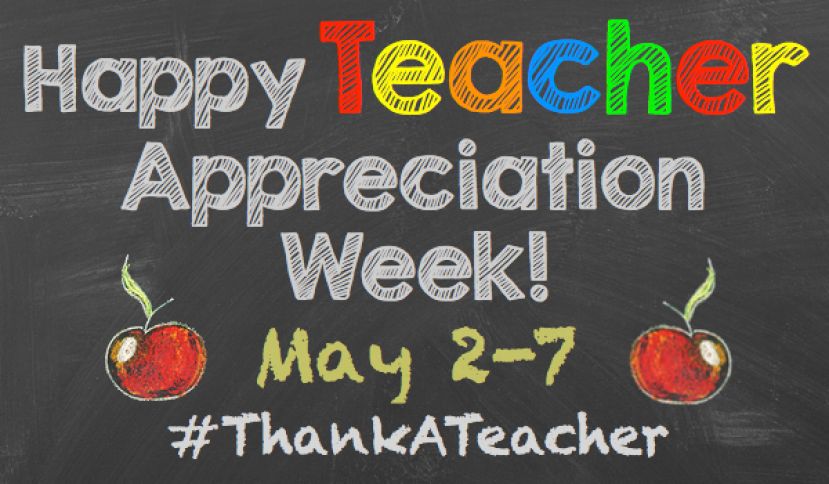 An intersection exists in our society, one where bad policy meets a lack of responsibility – with borderline catastrophic results. That place is the classroom, and teachers are the ones caught in the crossfire. This week is Teacher Appreciation Week, with Tuesday being designated as Teacher Appreciation Day, and the work our teachers do cannot be overstated.

Throughout the history of the modern welfare state, which began with President Lyndon Johnson’s Great Society speech at the University of Michigan in 1964, government has rewarded bad and irresponsible behavior. Its varied and expanding social programs have all but wiped out personal responsibility, led to the destruction of the family, and created a victim mentality. In the process, those policies have also created a social class that survives solely off of government assistance.

These problems land in one place, at one time, inside the walls and halls of our public schools. Our teachers see the effects of these policies each and every day, and bad government and a lack of personal responsibility have taken a noble profession and turned it into a veritable battleground.

There is no question that our society has changed. The landscape is vastly different than it was when I was growing up. I have been out of the public school system for 25 years; in one generation, the face of public education has made a 180-degree turn – for the worse.

I came from a time when students of all ages respected their teachers. When a teacher made a request, students complied. There was an air of authority that all teachers had. On campus, they were the boss. What they said went. Administrators and teachers worked together to provide a safe and productive learning environment for students. Likewise, parents trusted educators to make the best decisions for their kids while they were at school.

That is no longer the case. I’m no social scientist. I’m not going to begin to understand how to quantify what I’ve observed. But I know what I’ve seen, and I’m not the only one who has made these same observations. As the family has broken down, so has the effectiveness of education. Yes, politics is part of the blame. I remember the first time I noticed that education had become a political issue each election cycle. Once politicians got involved, the well-being of our students took a backseat to political gain. That remains the case to this very day.

But there’s more to it than that. Government programs have taken away the incentive for many people to work. I have always believed that foundation for responsible behavior is laid with a job. Someone who is unwilling to work is often unwilling – or incapable – of making responsible decisions in other areas of life. One of the results of the victim mentality that leads one to abuse the system is often a lack of parenting skills. Instead of taking care of kids at home, parents herd their children into the school system and expect teachers to raise their kids for them.

When children see poor behavior at home, they often model that behavior in the classroom. After all, they are at home more than they are at school. Teachers cannot undo in seven short hours a day what children see the other 17 hours per day at home, though that is what is often expected. As a result, teachers have lost control of their classrooms. The authority that was found in every room in the school during my education is no longer there. Kids don’t respect their teachers, administrators have their hands tied, and schools are turning into glorified daycare centers. Like society in general, order, discipline, and structure are being lost. And as teachers and administrators lose control, education in general becomes less effective.

It is against this backdrop that our teachers must work. Day in and day out, they must deal with kids who don’t want to learn; parents who don’t want to be involved in their children’s lives, much less their education; and politicians who often blame them for the shortcomings of a failing system of public education.

Teachers have an almost impossible task before them. The roles they must fill are staggering. Their primary job is to teach. However, they must also fill the roles of parent, healthcare provider, nutritionist, caregiver, friend, and mentor – to name but a few.

Theirs is an unenviable task, one that is becoming increasingly more difficult to complete. Today is the focal point of a week designed to honor our teachers. In some way, each one of us has been touched and shaped by a teacher. We are who we are in large part because of their involvement in our lives. As we move forward in a society increasingly defined by disorder and victimhood, our teachers are losing their influence. They feel overworked, over-regulated, underpaid, and underappreciated. And those who feel that way aren’t altogether wrong.

Take a moment this week and tell a teacher what they mean to you and your children. It will make a world of difference. That I can promise you.

More in this category: « Are we beginning to operate on feelings instead of absolutes? Eugene Yu, a candidate for Congress, visited Douglas and had breakfast with me »
Login to post comments