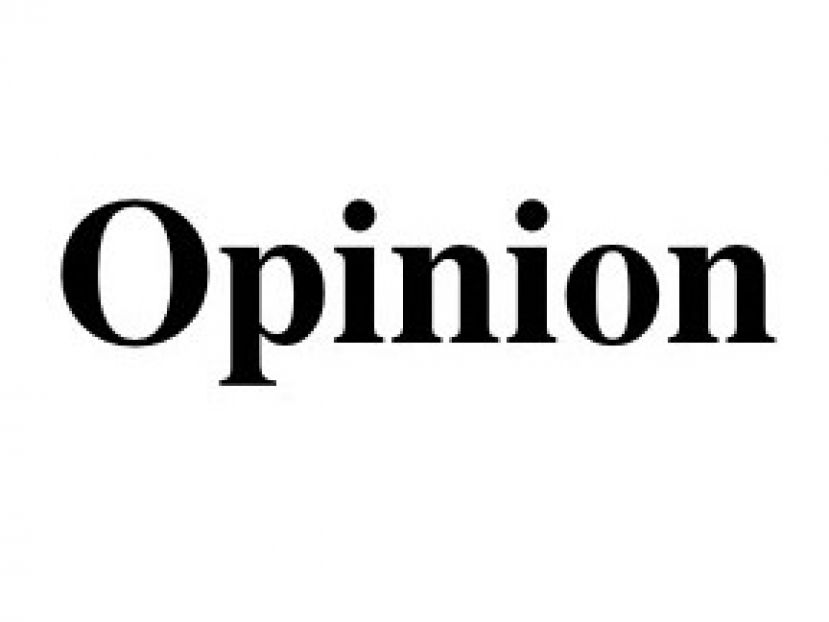 We are one week removed from one of the worst crime sprees I can remember. Sex offenders, arsonists, armed robberies, and the shooting of a police officer – that doesn’t sound like our sleepy little community, does it?

Unfortunately, those events have indeed taken place in Coffee County in a relatively short period of time. Late last week, Douglas mayor James Dennis called a press conference to address these crimes. It’s the first time I can remember a sitting mayor – or any other elected official, for that matter – holding a press conference to discuss crime.

Mayor Dennis urged citizens to be diligent, take note of their surroundings, and do everything possible to keep criminals from getting the upper hand in our community. I agree with him 100 percent and everything he said was spot on. I believe, however, that there is something more sinister going on in our community.

We have a shortage of law enforcement officers in Coffee County, and that shortage may be causing us some significant problems. At last week’s city commission meeting, police chief Gary Casteloes asked the commission to hire six off-duty deputies to help patrol the city. He said that his department is down six officers and he needs to the extra help until he can fill those vacancies. At the meeting, Chief Casteloes also said that the county was short even more officers than the city.

What is happening is disturbing and dangerous. I believe that the safety and well-being of our community is in jeopardy. A war is going on and right now, we – the law-abiding citizens of Coffee County – are losing. Just take a look at everything that’s happened in the last couple of weeks.

We depend on our law enforcement officers for our safety. When they don’t have what they need to do their jobs, our well-being hangs in the balance. For the sake of Douglas and Coffee County, I hope our leaders will take a long, hard look at why our law enforcement agencies are compromised right now and take the necessary steps to fix it immediately. If they don’t, the kind of stuff we’ve been reporting for the last couple of weeks will keep happening.

More in this category: « Douglasnow.com: Five years in the making Why Johnny can't go to college »