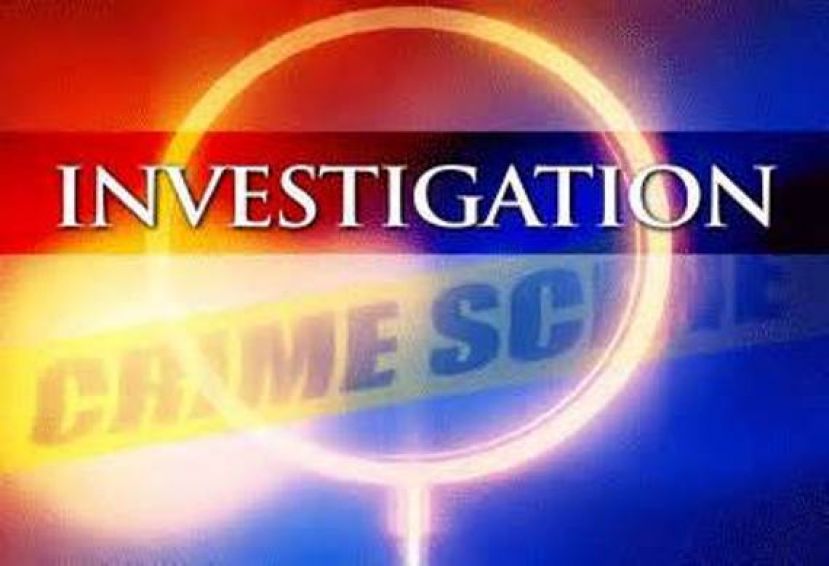 In light of multiple recent shootings, Mr. Preston with DouglasNow, in several Facebook live videos, has commented about the state of crime in our community.  I think a lot of what he says is absolutely correct.  As one of your criminal prosecutors, I wanted to take an opportunity to contribute to that conversation.

As an Assistant District Attorney, my role is to prosecute cases based upon the evidence that we can present in court.  I can promise you that our law enforcement officers are working diligently to turn over every stone in solving these cases.  I understand the public's frustration in not knowing what is going on with an investigation.  But in many of these cases that are incredibly active and ongoing, investigators do not want suspects to know what we know or don't know.  By withholding information, we're able to catch individuals in lies, we're able to vet incoming tips and info for reliability, and we're able to build stronger cases.  Maybe there's some kind of middle ground to be found, but the reason for the seeming silence is to ultimately build a better case.

The issues that I see as one of your prosecutors come from two areas.  First, with every "unsolved" shooting or murder, I can guarantee to you that there are one or more individuals who saw something or know something that could break the case.  I cannot tell you how many criminal cases I've seen that were directly witnessed by a crowd of people and, yet somehow, no one saw anything.  There is an unwillingness to come forward, to talk to police, and to testify.  And the reasons for this are complicated and beyond my ability to explain.  But the issue exists.  If our community wants crimes solved, suspects arrested, and cases successfully prosecuted, we must be willing to come forward, talk to police, and testify.  Our young people are being shot and killed.  At what point are we willing to simply step up and do what is right?

Second, Mr. Preston also has mentioned that the overwhelming number of crimes go back to drugs.  He is 100 percent correct.  Most crimes are drug offenses or are drug motivated.  There's a big debate about the success or failure of the so-called "war on drugs."  I'm not intending to take part in that here.  As a prosecutor, it is my duty to prosecute violations of criminal law.  The legislature sets the policy and law, it is my sworn duty to enforce it.  Once again, citizens of our community need to say "no more," whether they are witnesses, jurors, voters, or simply concerned citizens.  If we want our community to be inhospitable for drug dealers and drugs, we cannot say, "It's just a drug charge, why are we wasting time on this and not the murders?"  We have to take it seriously.

For those with friends and family members fighting drug addiction, there exist resources within the criminal justice system to help them AND prevent them from having life-altering felony convictions.  None of us are interested criminalizing people who are struggling with addiction.  We want them to win their fight.  Not only for their own health, but to dry up the demand for drugs from dealers.

These issues do not begin and end with the government, they begin and end with the community.  These cases begin with average citizens coming forward, willing to talk to police and testify.  They end with average citizens, called to serve on a jury, demanding that individuals be held accountable for their conduct.  The District Attorney's Office and your law enforcement officers stand ready, but we need your help in this fight.