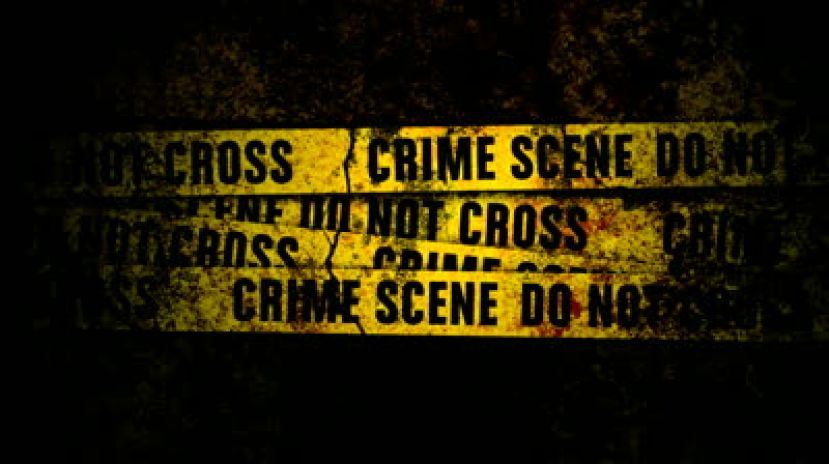 For the second time this year, Douglas has found itself on a list of the most dangerous places to live in Georgia. This time, Movoto Insurance Company, a large online real estate firm, published its list of most dangerous cities in the state. Douglas landed at #7, just one spot behind Atlanta.

Earlier this year, www.homesecurityshield.org published a similar list which also placed Douglas in the top 10 of most dangerous places to live. That particular report touched a nerve and several local officials denounced the list simply as a ploy designed to sell home security systems. While that may have been part of the reason why the company released the list, nobody could dispute the validity of the statistics. The numbers for both lists came from the Federal Bureau of Investigation’s 2012 Uniform Crime Report.

Not all communities report their crime statistics; as such, Douglas should be considered the #7 most dangerous city from among those who actually report their stats. That may make a few people feel better but, in all honesty, it doesn’t matter in the grand scheme of things. What does matter is that Douglas’s crime rate is high – too high – and something must be done about it.

The next question we as a community should ask is, “What can we do to get ourselves off lists like this?” Attacking the origins of the list isn’t enough. Blaming our placing on statistics from 2012 isn’t a valid response, either. In fact, I imagine we will be on these lists for the next couple of years as numbers from 2013 and 2014 are posted.

But we can reverse the trend for 2015 – that is, if we understand what is happening. And something is indeed happening. On second thought, maybe I ought to rephrase the previous statement. I think the better way to put it is something ISN’T happening. That something is that criminals in Douglas and Coffee County aren’t being arrested and citizens with knowledge of crimes aren’t coming forward and assisting law enforcement.

As of Thursday, Dec. 11, the number of inmates housed in the Coffee County Jail sat at 184 – 148 males and 36 females. The jail can house in excess of 500 inmates – I forget exactly how many. But the capacity is far greater than 184. Not long after the jail opened, as many as 450 or more inmates would be in the jail. Not all of those would be from Coffee County; communities from all over the state – some as far away as Athens-Clarke County – would send their overflow inmates to Coffee County. I don’t know how many, if any at all, of those 184 inmates were from out of county. If some were from outside of Coffee County, then even fewer local criminals had been locked up.

The obvious conclusion to draw from the above example is that if only 184 inmates are in the jail, then plenty of offenders are walking the streets. I wholeheartedly agree with that. There are also other examples that back up my conclusion. First of all, the number and kinds of drug offenders being arrested show a dangerous trend. Since we have been publishing www.douglasnow.com, nearly all of the drug arrests we have reported have been petty, street-level offenders. No major arrests have been made. If you look in the courts, the number of probation revocations are down as well. In the past, probation revocation hearings used to take all day. In fact, it was difficult to get all of the revocation hearings done in a day’s time. Now, there are often fewer than a dozen revocations on the calendar, and they can be taken care of in minutes instead of hours.

All the signs point to one conclusion: Criminals aren’t being arrested. They are walking the streets of our community and they are causing more and more trouble each day.

At some point, the citizens of Coffee County need to demand that they be protected. I believe we have well trained and conscientious officers patrolling our streets. What I don’t believe is that they are allowed to do their jobs. I don’t think this is the case for all officers or even in all departments throughout the county. But it certainly is the case for some. Officer’s hands are being tied and they are being kept from protecting our county.

In the past, law enforcement has been a tool utilized by certain individuals and/or groups to control the county. It was a vehicle for political favors and preservation of power instead of public safety. The specter of those days still hangs over our community and in some ways that culture still exists. That results in a less safe community for the hard-working, law-abiding citizens who go to work each day to make a living to support their families. It also lands us on the various most dangerous places to live lists.

But that’s not all

Citizens bear some of the responsibility as well. We need to get involved and take a role in forcing law enforcement to do its job. One way we can do that is to work with law enforcement to solve crimes and report suspicious activity. You know, much is often made about the number of unsolved murders in our community. Those murders remain unsolved because citizens won’t tell what they know.

Name the victims – Bill Heveder, Christy Myers, Doris Worrell, Edith Sheffield, and a host of others whose names escape me – someone, somewhere in our community knows what happened in every single instance. They simply won’t come forward and talk. The same goes for the armed robberies, thefts, arsons, and various other crimes committed on a daily basis here. In every case, someone knows what happened yet they refuse to talk. Contrary to what you see on TV, the overwhelming majority of crimes aren’t solved by technology and cutting edge forensic techniques. Rather, they are solved by old fashioned police work – processing physical evidence, interviewing witnesses, following up on leads. And that doesn’t work without the cooperation of citizens.

We can make our community a safer place but it will take everyone to do so. We need to send a message to law enforcement to get offenders off the street. We also need to get involved and report what we know. This is our community and we can determine in which direction it goes. Let us make sure it goes the right way.

More in this category: « The anticipation and uncertainty of Election Day Georgia’s ‘religious liberty’ bill is an insulting waste of time »