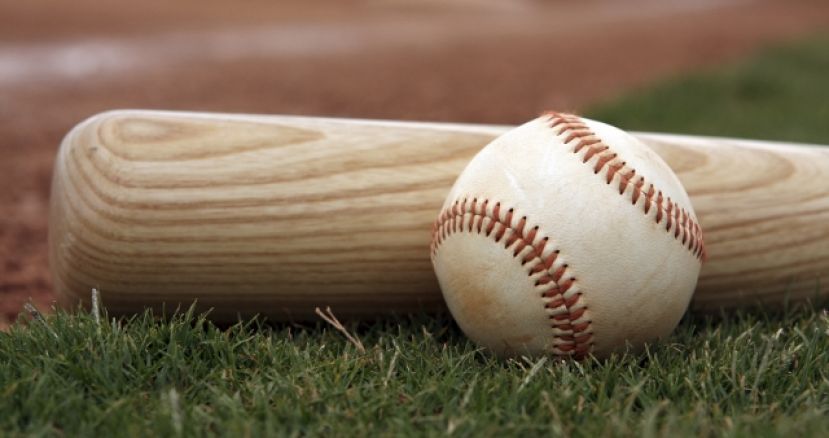 It has been a week of travel for South Georgia State College. With road games to Florida and South Carolina, the Hawks came away with three wins out of the four games. The first double-header of the week was at Florida State College of Jacksonville. A late score by FSCJ costs the Hawks to lose their lead. SGSC was ahead by 1 – 0 until the bottom of the fifth when FSCJ scored two runs off an SGSC error. The final score was 3-2 with FSCJ claiming the victory. SGSC’s Garrison Hurd, Lincoln Hewett, and Zack Williams contributed to the Hawks’ collection of five hits. Chandler Rogers and Williams earned RBIs and pitcher Bradley Cammack came away with six strikeouts in the game.

The second game with Florida State College at Jacksonville ended on a brighter note for South Georgia State College. An early lead by the Hawks helped them to secure the 7-3 win. The first inning proved to be productive for the Hawks as a run was scored from a FSCJ error, with KC Brown adding to the score by hitting a grand slam. A total of six runs was scored by the Hawks in the first inning and one more was added in the second. FSCJ tried to make a comeback with three runs but was stopped short by SGSC.

In addition to Brown with two hits in the game, Garrison Hurd and Randy Heller were also credited with two hits. Landon Boyette, Kaleb Hill, and Zack Williams added one hit each to the total. Will Lane earned the win for the Hawks after going five and two-thirds innings, allowing two runs, four hits, and striking out five.

The Hawks moved further north for their second double-header of the week as SGSC made a sweep against USC Salkehatchie in South Carolina. Six seemed to be the magic number as SGSC claimed a win in game one with a score of 6-3 and later in game two, defeated Salkehatchie with a score of 6-5. SGSC had a strong start in the first game and captured the lead in the second inning.

The final game saw SGSC and Salkehatchie trading the lead back-and-forth, but eventually the Hawks prevailed with their 6-5 win. Garrison Hurd led the Hawks with three hits in five at bats. KC Brown and Zack Williams contributed two hits each, with Landon Boyette, Chase Hinson, Rodregas Jenkins, and Ty Craft earning one each.