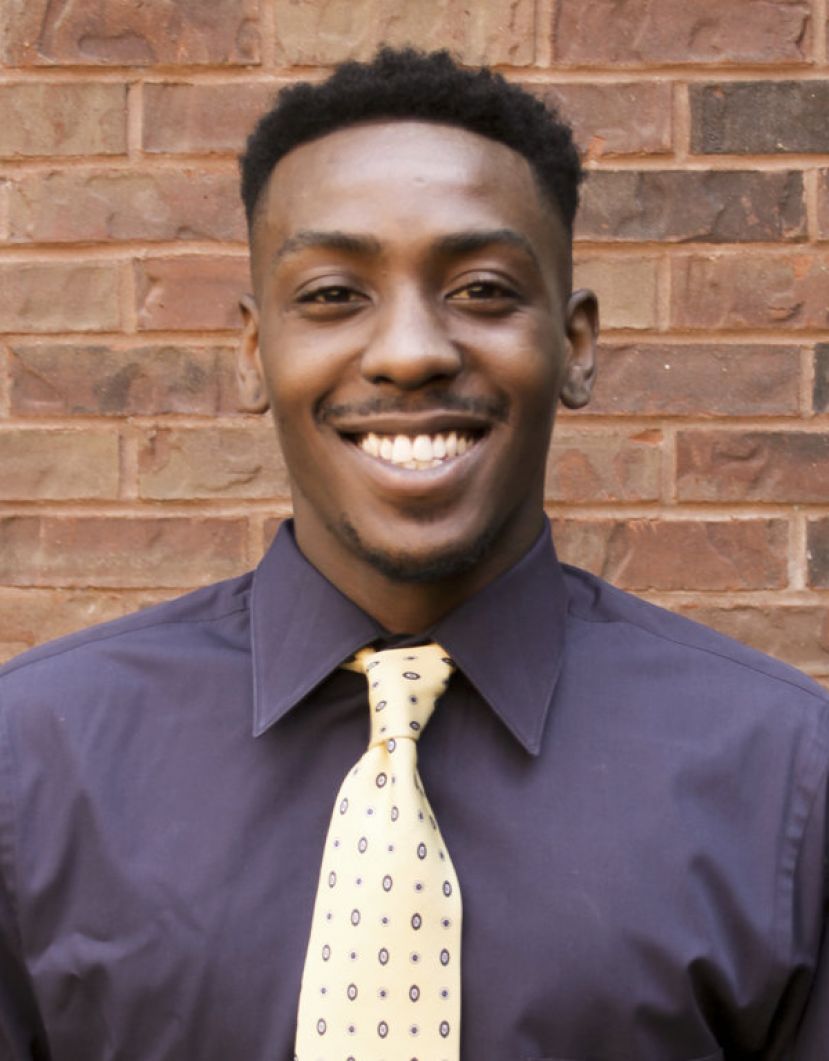 The fourth-seed South Georgia State College Hawks took advantage of a scoring run early in the second half Tuesday night to defeat the fifth-seed Chattahoochee Tech Golden Eagles 98-86 and advance to the semifinals of the GCAA Conference Tournament.

Leading 48-37 at halftime, the Hawks (22-9) opened the second half with a 13-4 scoring run in the first three minutes to break the game open and lead 61-41. The Hawks stretched their lead to 21 points midway through the second half before the Golden Eagles cut the lead to seven with less than two minutes remaining. Five players finished the game in double figures, which head coach Cory Baldwin said was one of the most balanced scoring attacks he’s seen all season. Zaquavian Smith led the Hawks with 18 points, followed by Jarred Heard with 15 and Jordan Young with 13. Shaquille Williams finished with 11 points, and McKinley Chambless had 10.

“We had those five guys finish in double figures, and two more had nine points,” Baldwin said. “That has got to be the most balanced scoring we’ve had all year.” The win sends the Hawks to Rome, Ga. Friday night for a semifinal matchup against the top-seed Georgia Highlands Chargers. Georgia Highlands beat the eighth-seed East Georgia State Bobcats 103-68. Tip for Friday night’s game is scheduled for 7:30 p.m.