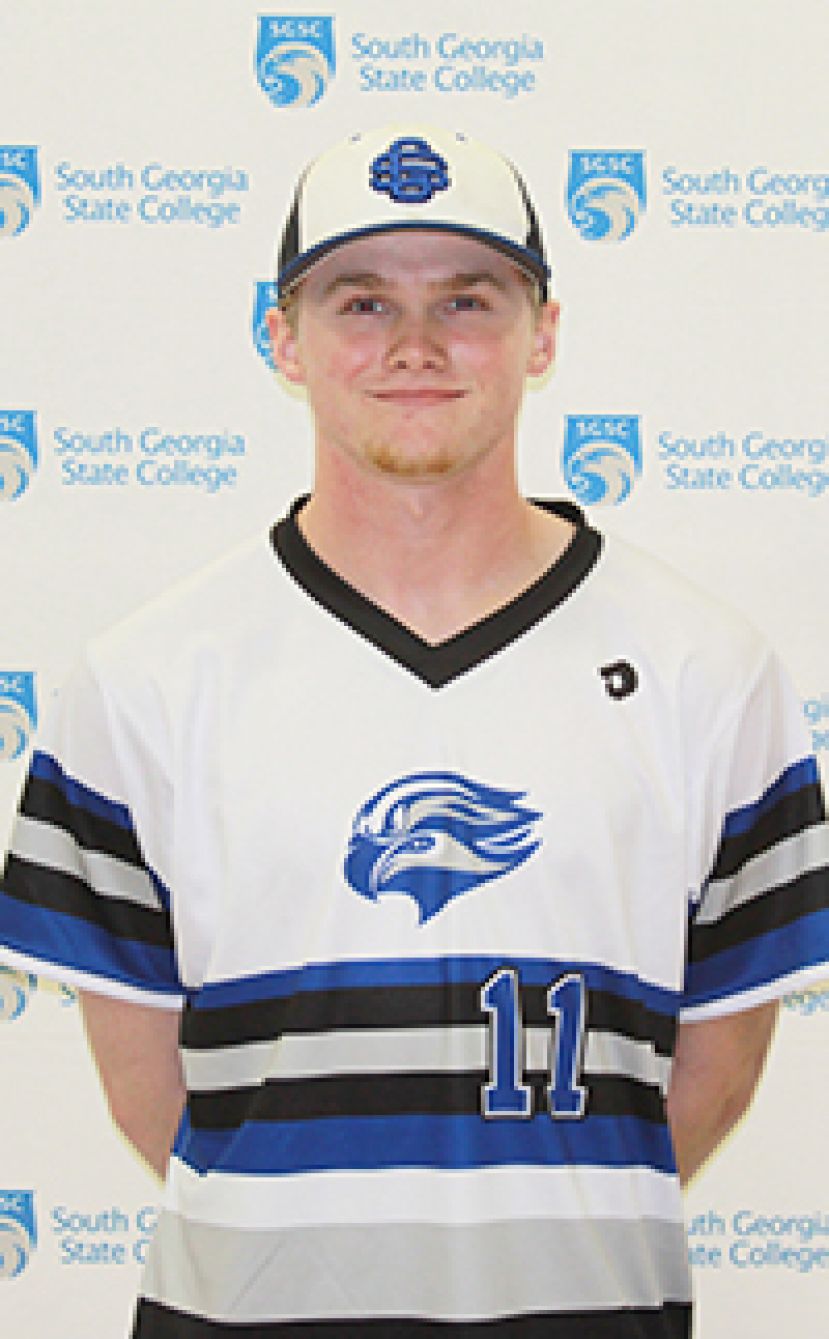 In a four game series against East Georgia College, the Hawks were only able to secure one win. The single game on Tuesday, March 14th had the Hawks fall behind after a tight game against the two teams. In the end, SGSC lost by a score of 6-4. The game on Thursday, March 16th was a low scoring affair. East Georgia was able to pull ahead by scoring the only two runs in the game in the fourth inning. The game ended with a score of 2-0 in favor of East Georgia. On Saturday, March 18th, the SGSC Hawks were able to secure one win against East Georgia in the second game of a double-header. In game one, SGSC fell to East Georgia by a score of 2-1. The score was tied after the end of the second inning, but East Georgia came back with a run in the bottom of the fifth that secured their victory. To finish the series, the Hawks came away with a win in game two. The score remained the same at three runs at the end of the fifth inning. SGSC came back in the top of the sixth with two runs and added four more in the top of the seventh to prevail over East Georgia by a score of 9-3.