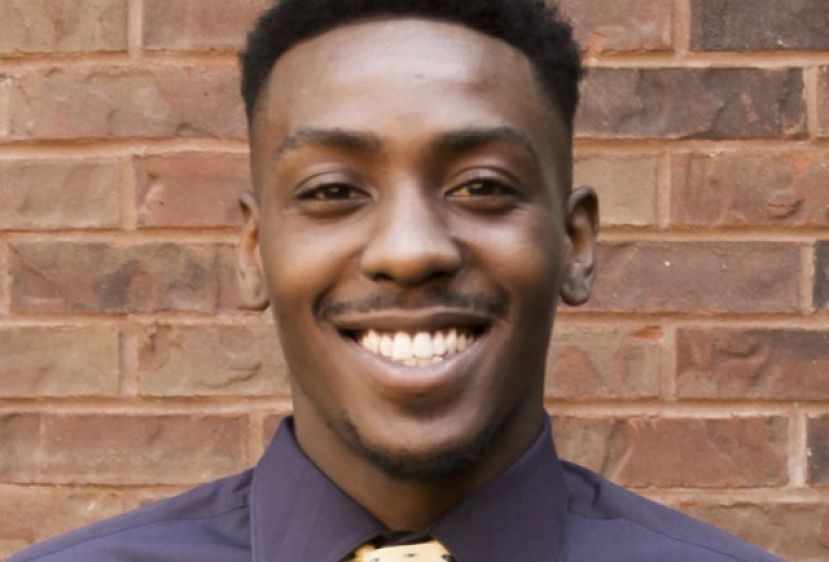 A member of South Georgia State College’s men’s basketball team has been selected as an NJCAA All-American for the third consecutive season.

Zaquavian Smith, a 6’0” redshirt sophomore from Statesboro, Ga., was a second team NJCAA All-American selection for 2016-2017. He joins Tyrone Sam (second team; 2015-2016) and Jovante’ Spivey (first team; 2014-2015) as NJCAA All-American selections. Reco Lewis, who played for the former Waycross College, was an honorable mention selection in 2010-2011. “It’s an honor to be named second team All-American,” said Smith. “Junior college basketball has prepared me more for life than anything. Without my team and the SGSC coaching staff, none of this would be possible. I’m grateful for my Hawk family.”

Head coach Cory Baldwin is proud of Smith’s selection. “I am very proud of Qua,” he said. “He has battled through injuries to constantly improve his game and to help us win games.”

Smith led the GCAA in scoring this season, averaging 19.6 points per game. He averaged 3.7 rebounds and 3.4 assists per game. He also shot 50 percent from the field, 43 percent from beyond the arc, and 66 percent from the free throw line. Smith earned several additional honors this season, including first team All-GCAA, GCAA Player of the Year runner-up, and four-time GCAA Player of the Week. Smith has signed a letter of intent to continue his basketball career next season at Nicholls State, a Division I member of the NCAA based in Thibodaux, La.